We hope you can join us for this online event with Dr. Dan Veljovich of the Swedish Cancer Instit...

We hope you can join us for this online event with Dr. Dan Veljovich of the Swedish Cancer Institute, which aims to highlight the current landscape in the management of patients with ovarian cancer and the treatment advances observed over the last decade.

Upon completion of this activity, participants will be able to:

Note that the time of the meeting is in EST. 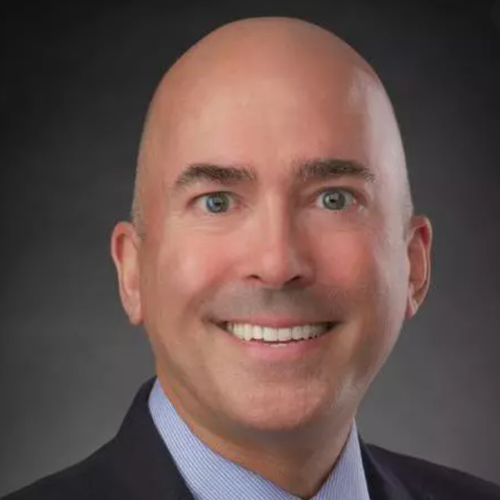 The Society of Gynecologic Oncology of Canada

Our mission is to improve the care of women with or at risk of gynecologic cancer by raising standards of practice, encouraging ongoing research, promoting innovation in prevention, care and discovery, and advancing awareness. GOC also seeks to disseminate knowledge to practitioners, patients and the general public on gynecologic cancer as well as cooperate with other organizations committed to women’s health care, oncology, and related fields.​​

AstraZeneca is a science-led biopharmaceutical company pushing the boundaries of science to deliver life-changing medicines.

The future of treatment for many of today’s diseases lies in uncovering mechanisms that are newly emerging or are still to be discovered. We believe the best way to help patients is to focus on breakthrough science to discover these mechanisms and develop novel, targeted therapies that interact with them. Our focus is on the following core therapy areas: Cardiovascular, Renal and Metabolic diseases (CVRM); Oncology; and Respiratory & Immunology.

In 2019, AstraZeneca invested more than $145 million in Canadian health sciences research in our core therapy areas.

AstraZeneca Canada was named one of Canada’s 10 Most Admired Cultures in 2020 by Waterstone Human Capital – a national award that recognizes best-in-class Canadian organizations with a commitment to strong and vibrant corporate cultures anchored to their people and values. The company was also recognized as being one of the top employers in the Greater Toronto Area – the seventh consecutive year AstraZeneca has received a Greater Toronto Top Employer Award. https://www.astrazeneca.ca/en

At Merck Canada, we are inspired by a shared vision and mission to save and improve lives. To make a difference in the lives of people through our innovative medicines, vaccines, and animal health products. We are committed to being the premier, research-intensive biopharmaceutical company and are dedicated to providing leading innovations and solutions for today and the future. https://www.merck.ca/en/home/