Indonesia needs too leverage off its younger population in order to compete regionally and to be ...

Indonesia needs too leverage off its younger population in order to compete regionally and to be a compelling option for foreign investment.

To date, Indonesia has been reluctant to embrace collaborations in education, vocational training and standards.

How do you find common ground between two different education systems? What value could UK vocational education bring to Indonesia and South East Asia? How to show employers that training cost is an investment in productivity and competitiveness, driving growth?

In this webinar we are joined by Graham Hasting-Evans, Managing Director of NOCN, David Butcher, Principal of British School Jakarta, and Yustina Ries Sunarti S.Pd.,M.Sc., Founder and Director of Sekolah Victory Plus. In a frank conversation, we discuss the issues and challenges of the state, educators, and executives in charge of their people development. 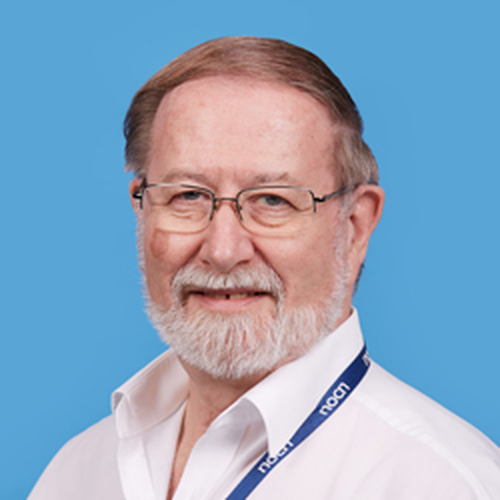 Graham Hasting-Evans worked in building and construction before developing the skills strategy for the London 2012 Olympics. He was programme director at the UK Commission for Employment and Skills before joining NOCN, in 2011. Graham has worked closely with the government on apprenticeship reforms, including the Apprenticeship Levy and has powered NOCN to become the top government-approved Apprentices Assessment Organisation (AAO). He regularly speaks at events in the UK and internationally and is often called upon for comment in further education sector media. 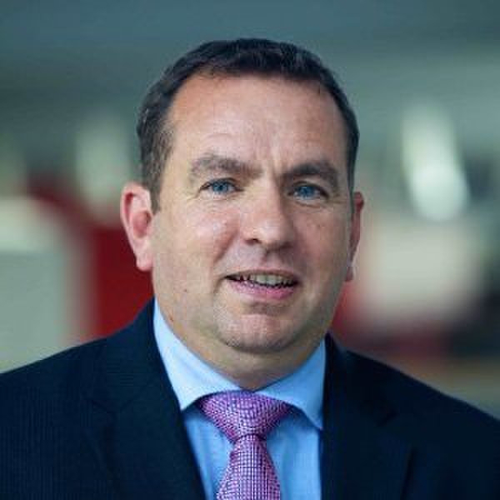 Principal at British School Jakarta and Board Member of BritCham 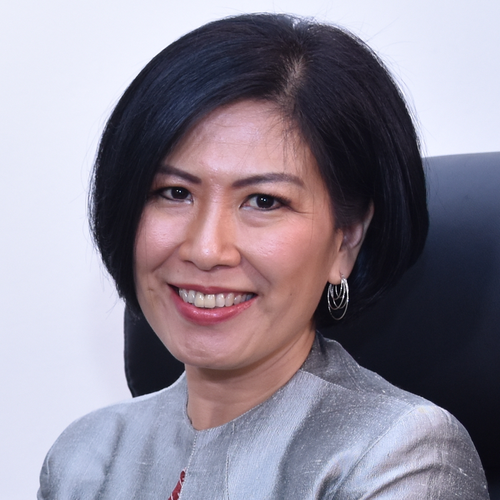 Founder and Director of Sekolah Victory Plus

Yustina Ries Sunarti is a motivated, passionate, dedicated and committed educator with great interpersonal skills and who consistently make efforts to make a difference in her community.

She is the School Director of Sekolah Victory Plus, the first International Baccalaureate (IB) School in Bekasi City that offer the Primary Years, Middle Years and Diploma programmes. It started as a Montessori playgroup in 1998.

She has also made several appearances in parents’ support groups and teachers workshops. She believes that educating means to trust and give positive expectations to students to be able to become a better person each day in their academic and characters.

Yustina earned her Bachelor degree from Satya Wacana Christian University in 1992 and her Master of Science degree in Teaching Multidisciplinary Science from State University of New York College at Buffalo in 2010.