The British Malaysian Chamber of Commerce (BMCC) in collaboration with the British High Commission Kuala Lumpur invites UK companies specialising in Green Building Solutions to join us for this webinar introducing opportunities in Malaysia, Thailand and Vietnam and providing information on the upcoming Regional Virtual Trade Mission focusing on green building solutions. This event is supported by the British Chambers of Commerce and British Embassies in Thailand and Vietnam. 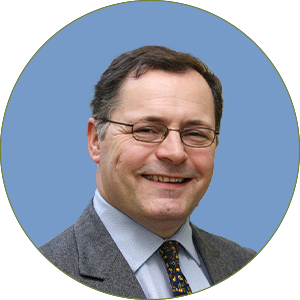 Mr Hay is married to Pascale Sutherland and they have two daughters. He has a Master in Business Administration as well as a BA in Philosophy and Politics. His hobbies include golf, diving and archery. 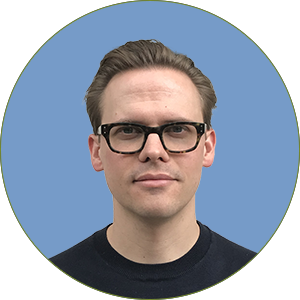 As Head of Technical Practice at the Royal Institute of British Architects Alex is responsible for professional and technical support, developing guidance and building relationships across the construction industry. He oversees RIBA guidance for members on project and practice management and on technical issues including, insurance, procurement, building safety and sustainable development. Alex manages the RIBA Plan of Work and the RIBA 2030 Climate Challenge. He works closely with experts from across the profession and the wider construction industry and represents the RIBA on a variety of industry and standards bodies. 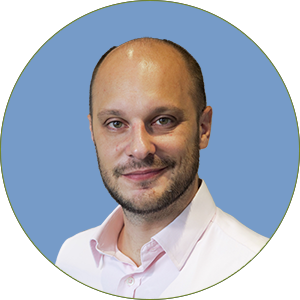 Brice is leading the Strategy Practice for Arup Australasia. He is an economist and strategy consultant with 16+ years of work experience in management, technology and sustainability consulting.

Prior to Arup, Brice worked as a public policy advisor for the World Bank and the IFC, where he advised 60+ municipalities on economic development, policy reforms and digital transformation.

As the Head of Global Strategy for Samsung, he also shaped the company's corporate strategy and led Smart City projects in Korea and abroad. 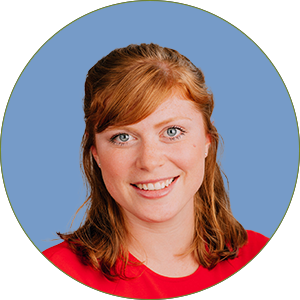 Eloise is Senior Asia Manager, she manages the operation and delivery of the Carbon Trust's portfolio across Asia for both corporate and public sector clients.

She has over 10 years of experience in climate change mitigation and specialises in the design and delivery of world leading climate change programmes. She currently leads the energy efficiency delivery of UK Government's ASEAN Low Carbon Energy Programme working across the region with Governments and private sector to drive the transition to cleaner energy. Eloise spent the last few years setting up Carbon Trust's Singapore office. 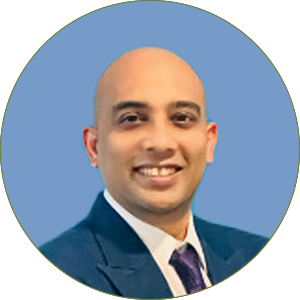 Valentino Dass is the country head for UK Export Finance based in Kuala Lumpur, Malaysia. He has over 10 years working experience with international financial institutions such as HSBC and Standard Chartered where he was in various client facing roles. Prior to joining UK Export Finance, he led the Group Treasury function of a regional healthcare providers with presence across South East Asia.