This is a past event. Registration is closed. View other Auscham Cambodia events.

Be part of our exclusive Auscham Penfolds wine celebration, hosted by
Winemaking Ambassador Mark Ringer. We have hand selected a range of celebrated Penfolds wines,
including the Australian icon Penfolds Grange, to be paired alongside sumptuous French cuisine at Phnom Penh’s leading French restaurant - Topaz. 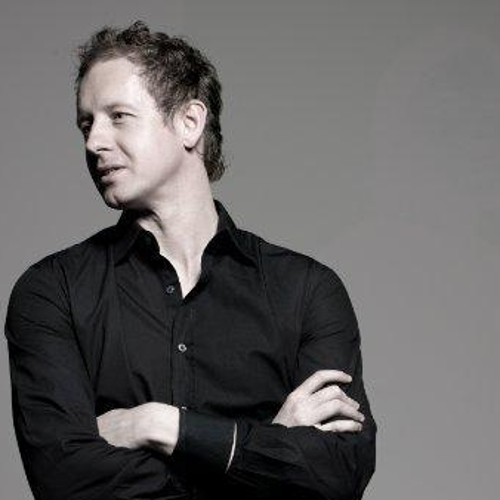 Mark has lived and worked in Singapore, Hong Kong, Sydney, Melbourne and London and relishes working internationally with people of all backgrounds. Indeed often his remit included neighbouring markets as diverse as China, Malaysia, Russia and Belgium.

Mark is very comfortable with public speaking having spoken on dozens of occasions within the industry and also to institutions such as in American Chamber of Commerce Hong Kong and the University of Arts London. He has even delivered stand-up comedy on a couple of occasions for charity (no doubt because no one would pay him to do it).

While Executive Creative Director at TBWA in Hong Kong he was ranked at number 20 of the ‘Top 100 Creative Leaders’ Asia-Pacific, by Campaign Magazine however, it would seem that the writing as it were, was on the wall when at the same time he won the Watson’s Wine ‘Who’s the next Robert Parker? Wine Writing Contest’.

More recently Mark has concentrated on being a Wine Communicator, consulting on brand strategy, product development, brand behaviour and story-telling for wineries like Clemens Hill in Tasmania and Lawsons Dry Hills in New Zealand. In July of this year, he passed the Wine and Spirit Education Trust Level 2 Award in Wine and Spirits with a distinction.

Mark has a palate-provoking personal cellar of over 300 bottles including a 1969 Kalimna and Grange from the 1980s and 1990s, American Cabernets from the late 1980s, First, Second and Fifth Growth Bordeaux from the 1990s. And even Pooley Wines’ 2012 Butcher’s Block Pinot Noir which was served to Xi Jin Ping on a recent state visit to Australia.