This is a past event. Registration is closed. View other Business Innovation Congress events.

Among the rarest and most exclusive international networking opportunities, right here in Manila!

If you have any questions please contact Angeli Lirag at angeli.lirag@eccp.com or +63 28451324.

The BIC Networking Reception is an exclusive evening reception of the Business Innovation Congress 2018​.

This special 4-hour networking reception will connect participants from the Business Innovation Congress, international and local based c-level executives, leaders of local and foreign chambers of commerce, ambassadors, members of the diplomatic corps, government, and media, who are interested in expanding their business network and taking it to a new level. 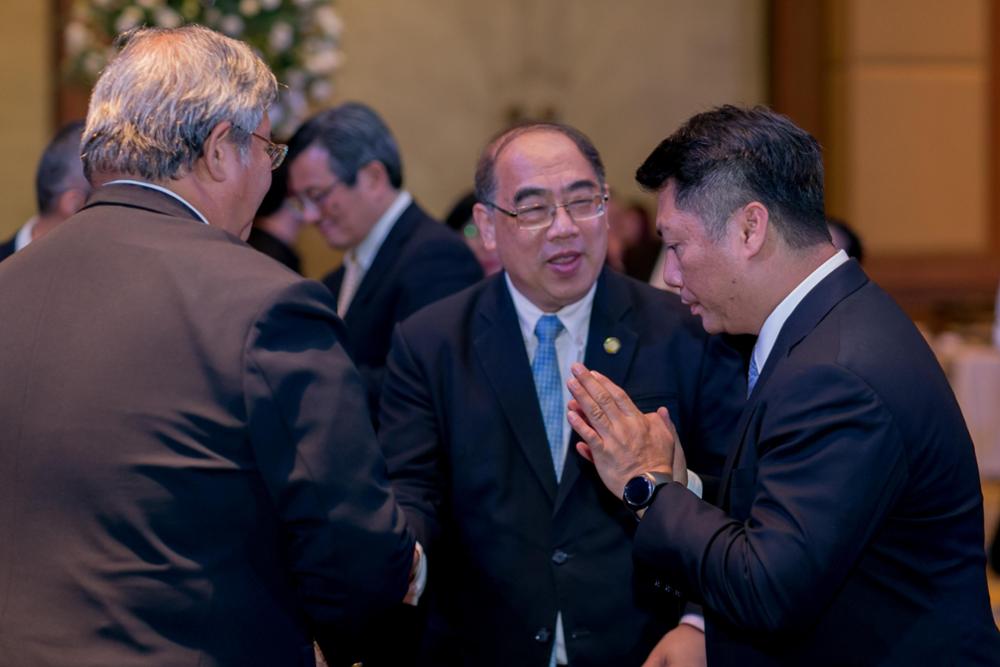 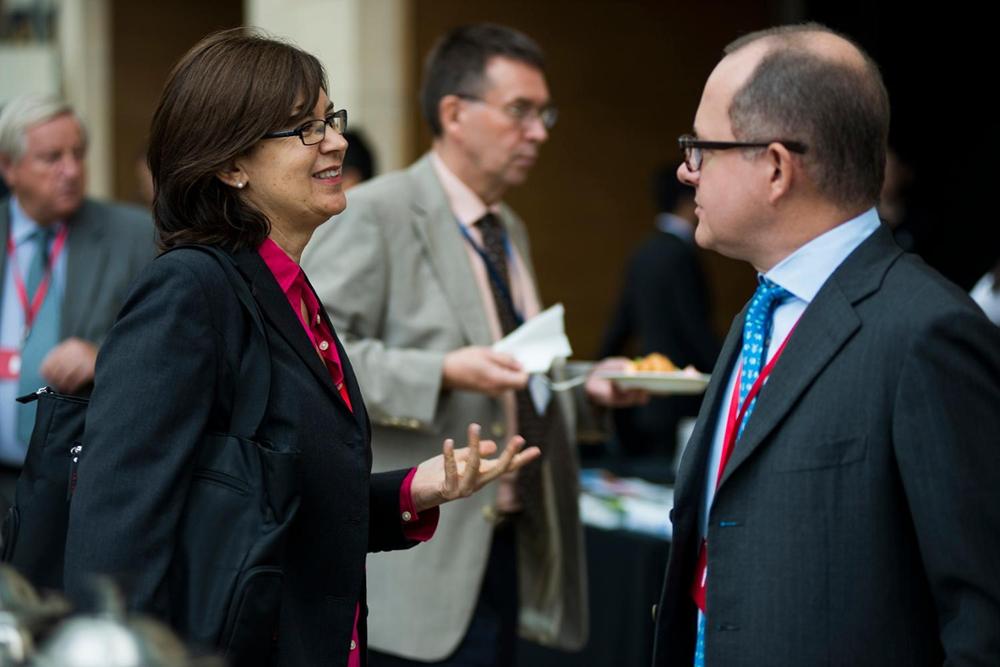 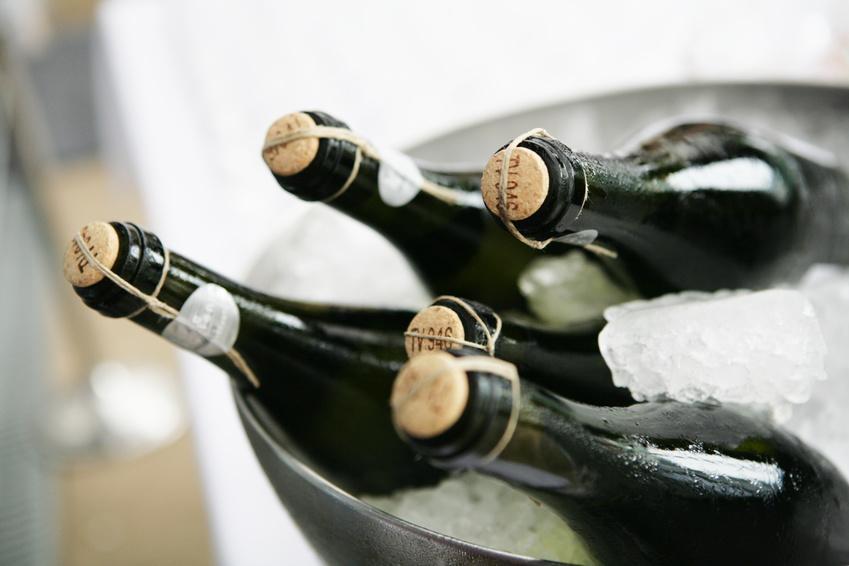 THE MOST OUTSTANDING HIGHLIGHT

"The evening reception which takes place after the Business Innovation Congress is certainly a pleasure of the extra class. Lovely live music, excellent networking and a wide selection of culinary dishes make this business event unforgettable."

AMAZING PEOPLE FROM ALL OVER THE WORLD

"It's my fourth time to join the Congress and the Evening Reception afterwards. Every time I take a long journey of almost 10,000 km to be part of this amazing program. New people, new impressions, new opportunities are the key factors. The BIC in Manila? Sounds promising - I am in!" 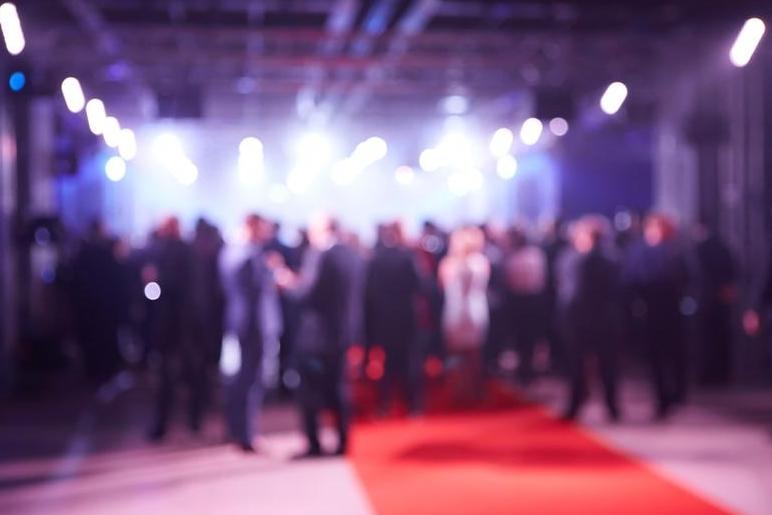 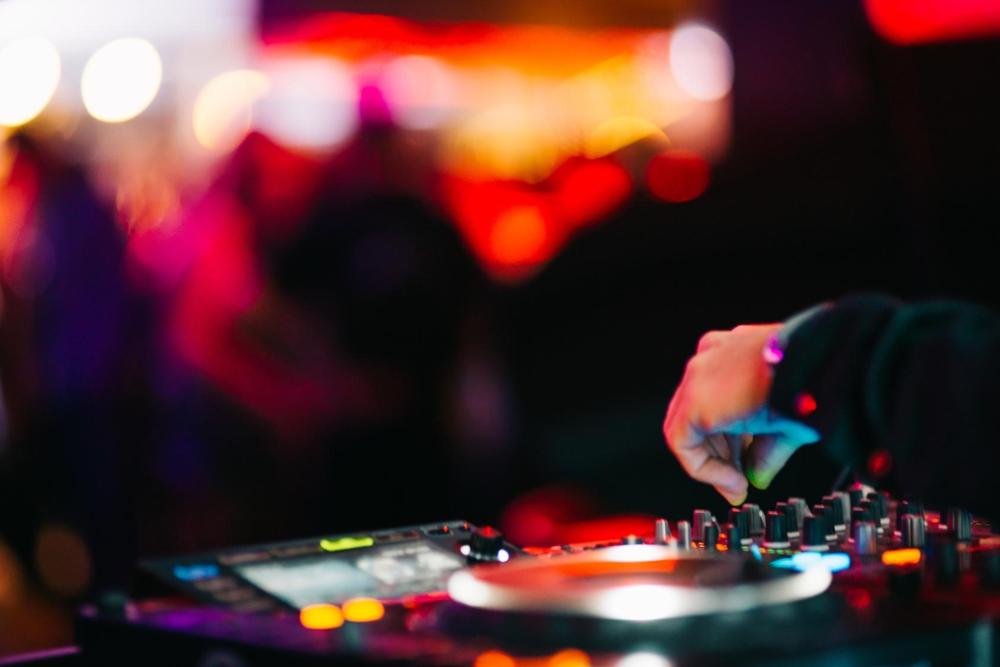 "Looking for impressions and amazing people? Looking for an event of high quality? Well, go and experience the evening reception of BIC on your own. Just do it."

Expect the most prominent and influential people from different cities, countries and continents at this reception. Be in your best business formal attire and join the spirit of the BIC Networking Reception.

During the entire reception, you will be served the finest cocktail food, snacks, beer, wine, cocktails and non-alcoholic drinks which are included in the purchase of your ticket.

Enjoy the Executive Room for stunning views of Manila Bay, and exclusive benefits such as private check-in and check-out, and Executive Lounge access with complimentary breakfast, refreshments and meeting room use.

Enjoy the extra living space of a sumptuous suite or experience the ultimate stay in Conrad's luxurious Presidential Suite which boasts a dining area, outdoor terrace and a swimming pool with fabulous views of the bay.

We have chosen for you one of the best 5-star hotels in Manila with a stylish ballroom, state of the art technology and first-class service.

Conrad Hotel Manila offers ample parking space for your car or limousine located in the basement of the hotel.

For GOLD-Ticket holders the parking fee is already included in the price.

The main objective of the Business Innovation Congress is to explore new market trends, products, services, and technological innovation and to support SMEs + Start-ups and leading Corporations to get in touch with each other and maximize utilization of new digital business tools towards global competitiveness.

The Business Innovation Congress is a strategic venue for new business innovation opportunities and cooperation, offering reputable practical expert workshops and exclusive insight meetings with leading executives, thinkers and decision-makers. Each time the Congress takes place in a different city, focusing on different themes and issues linked to business innovations.

StrategicInterCom - Center for strategic intercultural Communication GmbH is a network company that is active internationally founded in 2010 in Germany. The headquarters is in Frankfurt/Main, Germany.

StrategicInterCom GmbH focuses on developing and supporting executives, expatriates and high potentials by creating and implementing exclusive activities and initiatives.

MI is an international network platform linked diverse experiences, know-how, market access and executives. The headquarters is in Shanghai, China.

The Fraunhofer-Gesellschaft was founded in 1949 in Germany. The research organization undertakes applied research that drives economic development and serves the wider benefit of society. Its services are solicited by customers and contractual partners in industry, the service sector and public administration.

At present, the Fraunhofer-Gesellschaft maintains 69 institutes and independent research units. The majority of the more than 24,500 staff are qualified scientists and engineers, who work with an annual research budget of 2.2 billion euros. More than 70 percent of the Fraunhofer-Gesellschaft’s contract research revenue is derived from contracts with industry and from publicly financed research projects. Almost 30 percent is contributed by the German federal and Länder governments in the form of base funding, enabling the institutes to work ahead on solutions to problems that will not become acutely relevant to industry and society until five or ten years from now.

With its clearly defined mission of application-oriented research and its focus on key technologies of relevance to the future, the Fraunhofer-Gesellschaft plays a prominent role in the German and European innovation process. Applied research has a knock-on effect that extends beyond the direct benefits perceived by the customer: Through their research and development work, the Fraunhofer Institutes help to reinforce the competitive strength of the economy in their local region, and throughout Germany and Europe. They do so by promoting innovation, strengthening the technological base, improving the acceptance of new technologies, and helping to train the urgently needed future generation of scientists and engineers.

European Chamber of Commerce of the Philippines

The ECCP is a bilateral foreign chamber that promotes European interests in the Philippines and vice versa. With nearly 800 members, the ECCP offers a strong business network that holds great potential in translating to tangible business opportunities. It is a unique organization that offers membership as well as professional business services to members and clients.

Chamber of Commerce of the Philippine Islands

Nordic Chamber of Commerce of the Philippines

NordCham supports Nordic and Baltic businesses operating in the Philippines, and helps new companies in their market entry by providing market intelligence, as well as connecting new entrants with relevant local partners, clients, and suppliers.

In addition to an extensive network of C-level decision makers in Philippine companies, NordCham has a trusted partner network to provide business support services like accounting, legal, human resources, and real estate to set up a new operation fast and efficiently.

The FinTech Philippines Association (FinTech PH) is a non-profit association representing and promoting the Philippines as a global leader in fintech innovation.

Semiconductor and Electronics Industries in the Philippines Foundation, Inc.

SEIPI, through its vision and dedication of its members, aims to make the Philippines a globally competitive business environment for semiconductor and electronics technologies. This is supported by its mission of enhancing and promoting the Philippines’ competitive advantages and growth opportunities through Training, Research and Development, Advocacy, Information, Networking and Services (T.R.A.I.N.S.).

PTC has transformed into being the umbrella organization of the thirteen (13) professional engineering organizations in the country each representing specific engineering field of practice. The purposes of the Council is to foster professional inter-disciplinary collaboration and interaction among the individual professionals and its member- organizations; to keep abreast with the latest developments in the rapidly changing world; and, to effectuate a united rapport among the members and with those of other professions, the government and the communities.

German-Philippine Chamber of Commerce and Industry

Oxford Business Group is a global research and consultancy company producing annual investment and economic reports on more than 35 countries. Every business intelligence report is based on in-country research by experienced analysts.

We are keen to welcome you and for you to experience the BIC Networking Reception. Therefore, we request that our guests comply with the business formal dress code.

Please note that no sportswear, jeans, or t-shirts will be allowed. Entry is only granted with proper dress code.

Please arrive at the venue on 15 November 2018 between 19:00 and 22:00. Upon registration, you will be asked to present the following for verification:

1. E-ticket or printed version of the ticket or the invitation.

2. Your valid ID (guests under the age of 18 will not be admitted to the event).

Each ticket offers entrance to the event and inclusions as defined in the ticket type purchased.

Ticketholders who exit the event may only re-enter with their BIC Networking Reception badges.

Business Innovation Congress is a registered trademark and project of the StrategicInterCom GmbH, Germany. Imprint​ & Privacy Policy​ of BIC.

The number of participants is limited and participation in the evening reception requires payment with corresponding fees, which must be paid upon registering for a ticket.

Please note all ticket holders will be searched by hotel security officers upon entering the venue.

Participants agree that during the event, the taking of photographs and video recordings by the organizer is allowed without prior written authorization.

Choose from two different categories of tickets on offer. STANDARD or GOLD – both grant you access to the amazing BIC Networking Reception!

After a successful purchase, your e-ticket will be sent to you via e-mail. Each ticket contains a QR code, which you will need to show on your mobile device or with a printed ticket at the door.

Purchased tickets are non-refundable but may be transferred to another person on the condition that a written request is submitted at least three (3) days before the conference date or by November 12, 2018.

With the exception of GOLD ticket holders, there is no assigned seating.