The energy sector is a major contributor to climate change, accounting for more than two-thirds of worldwide greenhouse gas emissions. As Malaysia navigates its way towards a low-carbon energy source, inclusive and sustainable strategies are critical in achieving shared goals for both power producers and consumers.

With the government announcing an updated Nationally Determined Contribution (NDC) of an unconditional reduction of carbon intensity of 45% by 2030, the energy sector will have to transition into a low carbon industry for complete long-term decarbonisation. The future of coal power and gas as a transitional fuel continues to be debated. Renewable energy has taken an unprecedented placing globally, regionally as well as in Malaysia.  This webinar aims to discuss pathways to net zero goals, share best practices, exchange views and aspirations as well as to explore potential collaboration in areas of New and Renewable Energy.

Join us for an informative session that will delve deeper into the following topics: 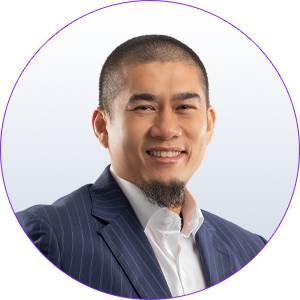 An electrical engineer by training, Datuk Beroz was involved in coordinating the movements of wholesale electricity in the United States whilst attached to the System Planning Department of PJM Interconnection LLC from 1998 to 2006. Subsequently, Beroz returned to Malaysia and served as Deputy Chief Engineer, Systems Operations Department of Tenaga Nasional Berhad. He was also formerly the Vice President of Investments at Khazanah Nasional Berhad, Malaysia's sovereign wealth fund. 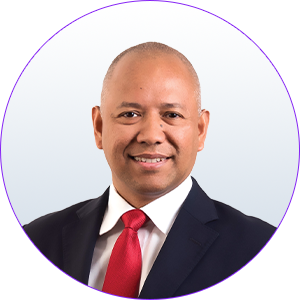 Datuk Fazlur Rahman bin Zainuddin holds the position of Chief Strategy and Ventures Officer. He leads the development and implementation of the long-term strategy for TNB, incorporating the energy transition trends and the Environmental, Social and Corporate Governance (ESG) agenda. His responsibility also includes searching for, identifying and evaluating new business areas to venture, exploring innovation, and guiding TNB Research, a subsidiary of TNB, to research fields relevant to TNB Business. 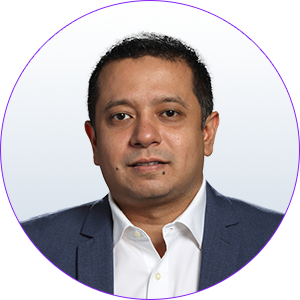 Luke joined bp in early 2017 and in the last four years has built the GBS procurement function in Kuala Lumpur and developed sourcing and contracting capabilities for global procurement. Prior to joining bp, Luke held various procurement and IT leadership roles across engineering, procurement & construction (EPC), logistics and IT industries.

As Head of country, Luke's responsibilities include management of continuity and risk management on matters such as security, regulatory duties and incident management including strengthening bp's reputation and growth in AsPac. As bp seeks to become an integrated energy company, Luke together with the bp Malaysia team aims to progress the new bp strategy​ and deliver innovative, integrated and decarbonized energy solutions at scale, to help the world reach net zero and improve peoples' lives.

Luke is a strong advocate of respect and inclusion. He believes that by creating a respectful and inclusive environment bp will be a stronger, safer, more effective company and an enjoyable place to work. 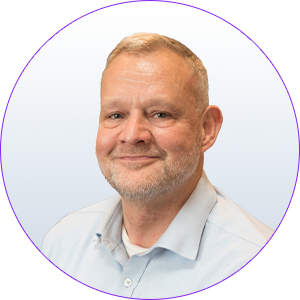 Institute of Chartered Accountants in England and Wales (ICAEW)

Richard Spencer is Director of Sustainability at ICAEW. He joined ICAEW in 2005 in order to set up the sustainability practice within the Technical Strategy department. During this time Richard has led on the ICAEW's thought leadership and engagement programme in sustainability. He was a co-convenor of the Finance Innovation Lab, which was named by the Observer and NESTA as one of the Top 50 of Britain's New Radicals in 2012 and was shortlisted for the Buckminster Fuller Awards for 'socially responsible designs. He was a co-founder of AuditFutures and also led on establishing the Natural Capital Coalition, now the Capitals Coalition. Before joining ICAEW Richard worked as a strategy consultant in the Natural Resources division of Accenture.

﻿Prior to that he held a number of roles at N M Rothschild & Sons Ltd in the bank's treasury and natural resources project finance teams. Richard began his career at the Bank of England. Richard holds degrees from the universities of Leeds and London. He is a Visiting Fellow of the Cass Business School. He sits on the Climate Disclosure Standards Board Technical Working Group and Board member of the Social Value UK. Richard is a member the Cass Business School Research Ethics Committee 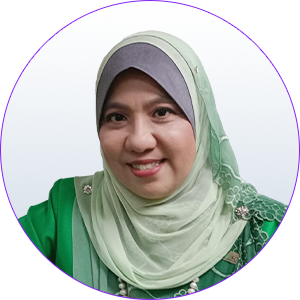 In her 31 years in the oil & gas industry, she has been involved in projects ranging from Conceptual, FEED, Detailed Design, Fabrication/Construction, Hook-up, and Commissioning, EPCC and EPCIC projects locally in Malaysia and also internationally.

She was also nominated in 2017, by Amazons Watch Magazine/Centre for Economic and Leadership Development (CELD) as one of the Top 50 Female Energy Leaders in Emerging Economies (Asia/Africa). She was a board member of the Malaysian Board of Technologists (MBOT), an organisation that is responsible to accredit professional technologists and technicians in Malaysia.