If you have any questions please contact Brian Owens at brian.owens@blackbrand.biz.

Join Black BRAND in a FREE Luncheon to celebrate the B-Force Accelerator Graduates!

Urban League of Hampton Roads is partnering with Black BRAND to provide $24,000 in grants to black-owned businesses.

Blair Durham is Co-Founder and President of Black BRAND, a 501c3 organization founded in 2016, whose acronym encompasses business, research and analytics, networking, and the development of black commerce. Beginning in Hampton Roads and now also operating in the Dan River Region, Black BRAND serves as a regional black chamber of commerce organizing programming to support emerging and existing black business owners. Blair is a Hampton Roads native, a graduate of Virginia Tech, the host of Black Wall Street Today, and a proud board member of The Virginia Zoological Park and Volunteer Hampton Roads. Most proudly, Blair resides in Portsmouth with her husband and three children. 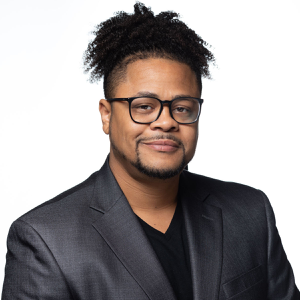 Brian is a Virginia Beach-raised creative and business professional with a passion for the people. He began his journey of entrepreneurship through music. Owens has been a professional musician and music business strategist for over a decade. His band, The Special Guests, has been especially impactful in the 757 by raising money and awareness for Hampton Roads based charitable causes, working with local business owners, planning shows at the Norva, and opening First Fridays on Granby St in Norfolk. Owens was Chief Communications Officer and co-founder of the neuroscience-based music-tech startup, Secret Chord Laboratories. He has been responsible for fundraising, corporate strategy, establishing and growing strategic partnerships, and communications both internally and externally. Through SCL, Owens has been able to nurture an expanding network of business mentors, tech startups, entrepreneurs, investors, music professionals, community leaders and influencers. 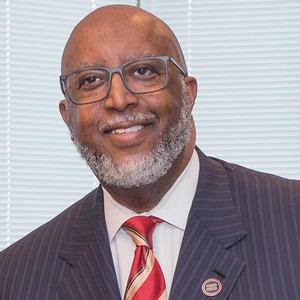 President & CEO of The Urban League of Hampton Roads

Gill Bland
Bland began his career as a commercial lending officer for the Continental Bank of Chicago and served as a vice president of commercial lending for the Independence Bank of Chicago. He has been an owner/operator of quick-service restaurants for more than 30 years, primarily as a franchisee of Burger King and Pizza Hut. In this capacity, he has owned, constructed and operated more than 70 restaurants in Virginia, North Carolina, Pennsylvania and Washington, D.C., employing more than 2,000 team members annually.

Mr. Bland has received an honorary degree from Longwood University. In 2021, Mr. Bland was inducted into the Hampton Roads Business Hall of Fame and was recognized by Volunteer Hampton Roads to receive the region’s lifetime achievement award for volunteerism. For the past eight years, he has been chosen by Virginia Business Magazine as one of the 50 Most Influential Virginians. 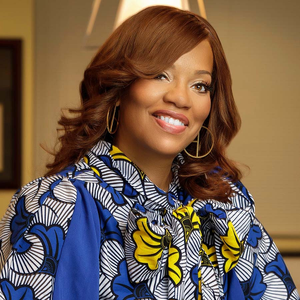 Dr. Angela D. Reddix is a visionary and innovative thinker with global perspective and entrepreneurial drive. Dr. Reddix is a two-time best-selling author, TEDx speaker, and a 2021 Ebony Power 100 Entrepreneur & Innovative Leader Honoree. As a passionate mentor to the next generation of young girls and a proven Entrepreneur Coach, Dr. Reddix is a leading advocate for entrepreneurship as a way of creating positive transformation in the world. Her own entrepreneurial drive led to the formation of ARDX®, a 15-year multi-million-dollar award-winning professional services management and consulting firm with over 100 employees dedicated to improving the lives of our nation’s most vulnerable populations.

Dr. Reddix is a motivational keynote speaker, community leader, philanthropist, and the author of Envision Lead Grow – Releasing the Boss Within™.

Connect with 39 people attending this event 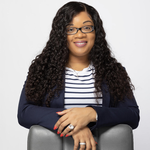 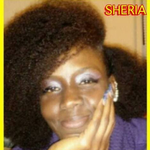 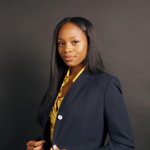 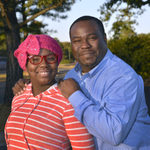 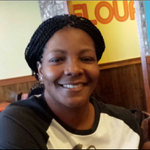 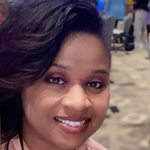