and thank our members for their support during the past two years.

We will not have a dinner journal at this event. 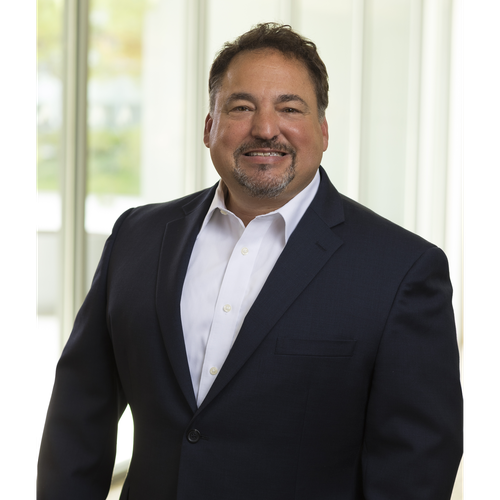 Our 122nd and current Immediate Past President, Joseph A. Maurice, has enjoyed a diverse and successful legal career in Bergen County over the past quarter century. Joe’s practice has encompassed everything from the representation of those accused of organized criminal activity to the representation of the NJDEP in ongoing environmental litigation pending in Federal Court. Joe Maurice is an accomplished courtroom attorney who has earned certification as a Civil Trial Attorney by the New Jersey Supreme Court’s Board on Attorney Certification. Joe is a member of the bars of New Jersey, New York, the U.S. District Court for the District of New Jersey, the U.S. District Courts for the Southern and Eastern Districts of New York, and the U.S. Supreme Court.

Joe’s roots are through and through Bergen County. He was born and raised in the house that his grandfather built in Fairview--a house that was literally attached to his grandfather’s braidwork factory, a family business that spanned many decades. Joe is a proud graduate of Bergen Catholic High School, a former member of its Board of Directors, and in 2014 his achievements as a distinguished Crusader alumnus were recognized when he was bestowed the Brother Martin P. Burns, C.F.C. Award.

Joe took an academic sojourn out of Bergen County to attend Muhlenberg College and then Pace University School of Law. Even during his law school years, Joe lived at home and interned for the Honorable Bruce A. Gaeta, J.S.C. and also for the Bergen County Prosecutor’s Office. Joe made such a favorable impression on Judge Gaeta that when Joe earned his law degree Judge Gaeta practically insisted that Joe be his next--and, Joe maintains, favorite--law clerk.

Joe is a partner with Cohn Lifland Pearlman Herrmann & Knopf LLP. In addition to being thankful for the ongoing support of his partners, Joe will always be grateful to Albert Cohn for the opportunity to practice law with a true luminary in the profession. Joe’s ties to the Bergen County legal community are manifest by his past service as the Borough of Paramus Municipal Prosecutor and as Chair of the New Jersey Supreme Court District IIA Ethics Committee. Joe’s commitment to the profession, and even to the next generation of prospective Bergen County lawyers, is evident in his ongoing service as a judge for the Vincent J. Apruzzese High School Mock Trial Competition.

Joe has also supported the Bergen County Bar Association with tireless efforts to advance our practice. He has moderated continuing legal education seminars, and he has served on its civil practice, criminal practice, municipal court, securities law, membership, judicial selection and bench/bar committees. He also serves as a trustee to the charitable arm of our Bar Association, the Bergen County Bar Foundation, where he succeeded Albert Cohn as the Scholarship Chair. He has also chaired the Foundation’s Mock Trial Program.

Joe’s professional accolades include mention in (201) Magazine's list of Bergen County’s “Top Lawyers.” He has also been included in the list of New Jersey Super Lawyers and was previously named by Super Lawyers as a “Rising Star.” As a result of his success in a class action securities fraud trial, Joe also earned membership in the Million Dollar Advocates Forum. 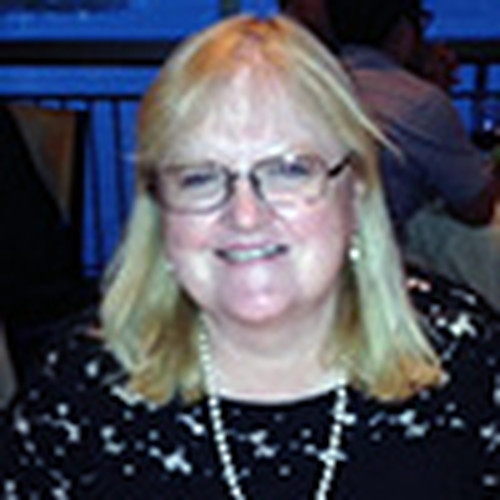 On April 6th, Eileen P. Mulroy, a native of Bergen County, was sworn in as the 123rd President of the Bergen County Bar Association (BCBA). Ms. Mulroy became the fifth woman to lead the organization. She has been a member of the BCBA since 1983. In 2007, she became a Trustee, where she served for 9 years and in 2016, she was elevated to the position of officer of the BCBA. Over the years, Ms. Mulroy has served on several BCBA committees including Bench/Bar, By-Laws, Continuing Legal Education, Membership, Memorial Service, and is the current co-chair of the Workers’ Compensation Committee. Ms. Mulroy served as President of Women Lawyers in Bergen (WLIB) from 2003-2005 and recently completed her two-year term as President of the Bergen County Bar Foundation. Ms. Mulroy remains an active member of the New Jersey State Bar Association (NJSBA) and is a frequent presenter on the topic of workers’ compensation and insurance at the NJSBA’s mid-year meeting.

Ms. Mulroy earned her B.A. from Manhattan College and her J.D. from Albany Law School, where she was president of her class. She has worked in Legal Services, the Archdiocese of Newark, and several law firms. She currently practices at Testan Law, concentrating primarily in workers’ compensation defense work. Ms. Mulroy is an avid traveler and for many years penned the popular column Weekend Getaways in the WLIB newsletter.

Connect with 62 people attending this event 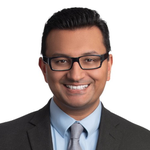 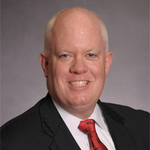 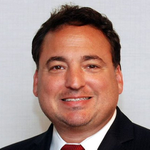 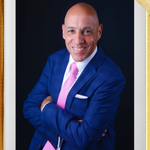 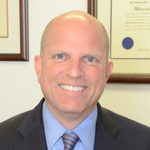