This is a past event. Registration is closed. View other Xiji Incubator events.

EN
English
Español
中文
Log In with LinkedIn or
Close
Don't have an account?Register

Challenges and opportunities in animation/media for entrepreneurs

Film industry has been severely hitted by this unusual period in history. The pandemic unleashed a series of unprecedented events affecting all industries. However, it seems there has been also some opportunities lying ahead for other parts of the industry, especially the animation industry. Its total value aims to be 270 billion dollars in this year, as many studios succeed in continuing working.

In this webinar we will join Manuel Cristobal and Ian Powers, who will explore the possibilities of an industry which works as a cluster that encompasses many businesses: tech, software, film, art, storytelling, cross/transmedia, etc. They both will share their experience on working in films like "Wrinkles" or series like "Ciboars" and views on the EU, US and Asian Market, with a special focus in China, where Ian is based.

Whether you are an industry professional, artist, software developer, or animation aficionado, join a session in which discover or review the insights of the industry that offers countless possibilities of innovation. In a time when production that doesn't require physical space and the recent developments of technologies allow many creators to launch their products and set up their first steps on this field, it's the moment to seize and animate the day! 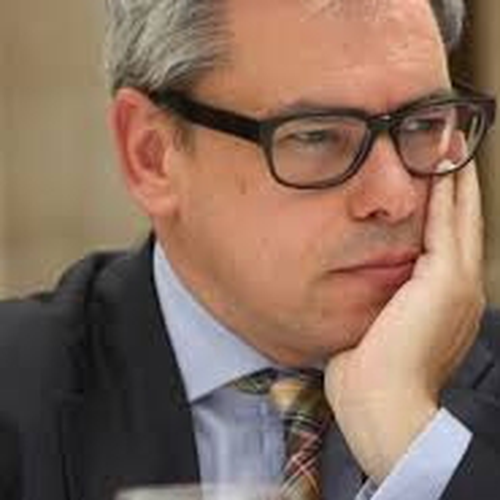 Film Producer at “Wrinkles” “Buñuel in the turtle’s labyrinth” 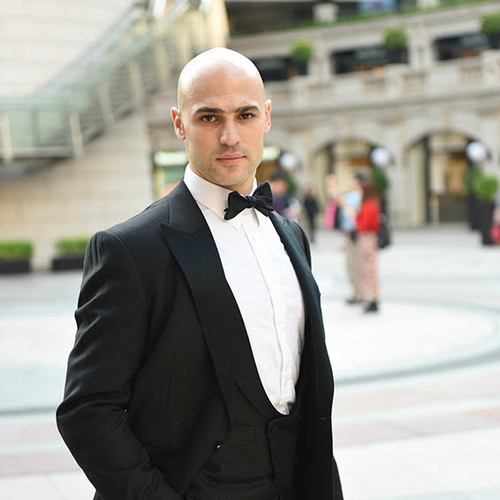 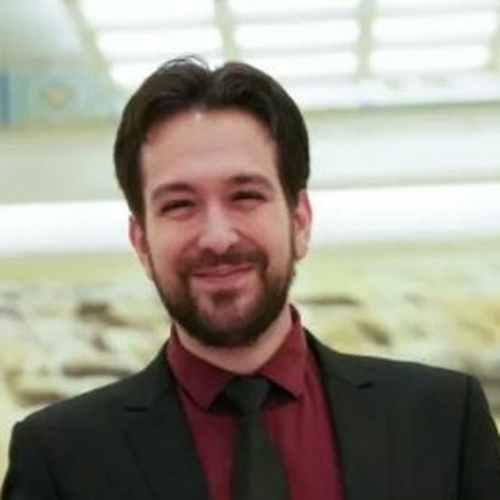 Film Producer at “Wrinkles” “Buñuel in the turtle’s labyrinth”

Spanish Film Producer, Audiovisual Industries Consultant at Comunidad de Madrid, PhD in Film Studies at the Rey Juan Carlos University, graduated in directing at ARTSS International UK and in the Entertainment Master Class at the Erich Pommer Institute in Berlin. Since 2001 has produced ten feature films for the international market, seven of them in animation, and has won four Goya awards in the best animation feature category.

After working in AGAPI as manager and in the Media Business School as coordinator, he joins Dygra Films in 1999 as executive producer in the films The living forest (first CGI animation film in Europe) and Midsummer Dream. In 2005 he joins Zinkia Entertainment as development and distribution director with the series Pocoyó and Shuriken School.

In 2007 he creates Perro Verde Films and produces five films: the CGI animation film The Missing Lynx (with Kandor Moon presented by Antonio Banderas), Lost in Galicia and The night that stopped raining (both live action), Going Nuts (action and horror animation with painted peanuts) and his first 2D feature film Wrinkles based in the graphic novel by Paco Roca, directed by Ignacio Ferreras, considered one of the most relevant animation films in 2012 and released in Japan by Ghibli.

In 2013 he produces and launches in Spain the 3D stereoscopic documentary feature film Bullrunning in Pamplona and develops for Sunflower Graphics the animated series Planet-Play. From 2012 till 2014 works as an Executive Producer in the animation film Another day of life (Raúl de la Fuente, Damian Nenow, 2018) which had its world premiere in Cannes.

In 2018 he premieres the 2D animation film Buñuel in the labyrinth of the turtles (Salvador Simó, 2018) in the Animation is Film Festival in LA. This film won the Best Animation Feature prize in the European Film Awards.

In 1996 he got one of the 12 European scholarships granted by the MPAA and entered as intern at UIP; in 1997 he was the first Spaniard selected for a grant of the Nipkow Programme in Berlin; in 2000 he was selected by the EFA in its New Talent program in Iceland; in 2007 he was selected as one of 60 personalities of the Cannes Film Festival by Variety; in 2008 selected Producer in the Move by European Film Promotion; in 2012 he got the CARTOON Tribute as best animation producer of Europe.

Presentation: Challenges and opportunities in animation/media for entrepreneurs

Ian is an innovator and creator within the film industry, whose career has taken him all over the the world. Ian began his film career in New York City in 1997. In 1999 he came to Beijing to study and there again fell into the film industry, acting and producing. Ian spent most of 2003 working in film production in Japan, And then again relocated to China in 2004 where he became one of the only non-Chinese to earn the coveted position of action director in the Chinese film industry. He has made feature films, shorts, commercials, and over a hundred television episodes. In 2005, Ian partnered with Beijing Taibo Film Television & Advertising Studios where he distributed European film into China while developing projects for the Chinese market. Projects have included Kung Fu Dragon for Disney China, CYBOARS for Black Dragon Entertainment, and Ninjago, a pilot for Lego Corporation, which went on to become an award winning animated television series and toy line. In 2012, Ian opened Dragons Gate Entertainment, a China-based film company that concentrates on increasing cultural understanding through film. Recent projects have included Old Boys: The Way of the Dragon, and Dragon Blade, starring Jackie Chan. Ian is also known as 恒力 (Heng Li), and is a life-long martial arts practitioner. Most recently in 2018 Ian and his wife, Zhang Qiushi, began
Excelsior Pictures, a Beijing based film production company that focuses on making Animated and Live action films and television series for the global market. Together they live in Beijing with their dog.

Presentation: Challenges and opportunities in animation/media for entrepreneurs

Javier Fernandez Diaz, PhD.
Defended his Doctorate thesis from University of Barcelona (UB) in 2014. Has worked on the Education field for more than a decade in different levels: private sector, secondary school and universities. Specialized in EdTech and innovation in teaching methodology. Currently recruited by the Ministry of Education to work in the Spanish Embassy in China developing cooperation programs between the two countries, teacher's training and university reseach. Co-funded the Beijing chapter of Singularity University in Beijing on 2017.

Connect with 75 people attending this event 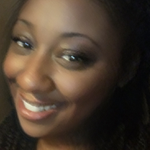 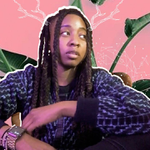 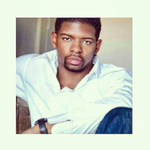 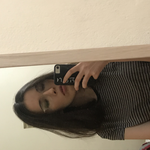 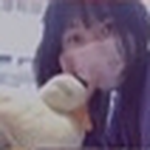 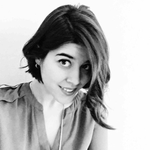