This is a past event. Registration is closed. View other Innovate Lynchburg events.

Join CIT GAP Funds and fellow entrepreneurs on Friday at 9AM for virtual coffee via Zoom to discu...

Join CIT GAP Funds and fellow entrepreneurs on Friday at 9AM for virtual coffee via Zoom to discuss growing your company and funding opportunities. We'll follow the panel discussion with optional small group breakout sessions. Please let us know if you'll be participating in a breakout session below.

Registration required. After completion of registration, you will receive a Zoom link via email the day before the event, as well as in a day-of reminder. 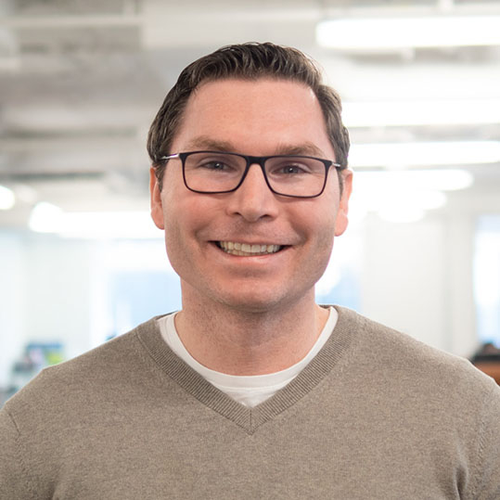 Blake Hall, an Army Ranger, is the Founder and CEO of ID.me, a digital identity network that empowers individuals to prove their identity and group affiliations while controlling how their information is shared online. Blake led a battalion reconnaissance platoon in Iraq for fifteen months during 2006 – 2007. He was awarded the Bronze Star withValor for leading his men during a firefight against insurgents in an action senior commanders credited with saving twenty American lives. Blake has written for The Washington Post, The Wall Street Journal, Foreign Policy, Forbes, The Huffington Post and DC Magazine. Blake is a frequent contributor to programs hosted by Public Radio International and syndicated on NPR and the BBC.Thanks to The Economist, he is also the first Google result for the phrase “muscly entrepreneur.” Blake attained a Bachelor of Science magn a cum laude from Vanderbilt University and an MBA from Harvard Business School.

For more than 100 years, Shentel has been connecting communities like yours to other towns, cities, and communities across the world, through our High-Speed Internet, TV and Home Phone services. We have a long history of leading the way for allowing advanced services to reach our rural customers. Our commitment continues today as we upgrade our cable network and make plans to increase broadband Internet speeds across our rural footprint. We will continue to be a leader in the rural broadband market.

Woods Rogers PLC has served clients in Virginia and beyond since 1893. More than 80 attorneys at Woods Rogers represent key practice areas and industries, and 100-plus related services. Virginia Lawyers Weekly ranks Woods Rogers as the 6th largest law firm in Virginia. The firm’s offices are located in Charlottesville, Lynchburg, Richmond, and Roanoke and we often serve as local counsel for out of state firms whose clients need representation in the Eastern District and Western District Courts of Virginia.

CTA is an independent public safety consulting firm providing engineering and project management services. Our team of dedicated professionals has over 30 years of experience with complex communications systems, backhaul networks, telecommunication facilities, and 9-1-1 dispatch center equipment. We are experienced in providing consulting services for Transportation, Utilities, and other Local, State, and Federal Government agencies. 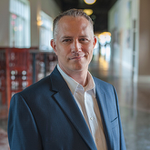