This is a past event. Registration is closed. View other Ahi events.

Future of Housing: A conversation with Victoria's Housing Minister

Victoria has led the conversation on the future of housing and the Minister responsible, Hon. RIchard Wynne MP joins ahi to discuss the future, the key themes of the infrastructure program and how industry professionals will ensure its sustainability and growth.

This event is particularly pertenant to Victoria, but the event content will be relevant to all members of ahi across Australia and New Zealand. 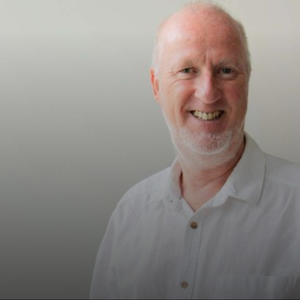 An Australian of the Year finalist, Steve Bevington has been involved in the development and management of affordable and community housing for over 40 years including development of cooperative housing in London, Chairmanship of London Borough of Camden Council Housing Authority, Housing Cooperative Programs in Victoria in the 1980’s to his present role as the Managing Director of Community Housing Ltd (CHL) Group of Companies.

Steve has lead CHL from a one worker organisation to business operations into three of the four regions of the world which harbour extreme poverty. CHL has over 11,000 properties under management in Australia making it the largest community housing provider in the country with operations across six states and nearly 300 staff delivering services to those most disadvantaged.

He is one of Australia’s leading experts on housing affordability and is on the board of Community Housing Industry Association (CHIA), Australia’s peak body for community housing and is a key contributor to policy advocacy on housing affordability.
CHL has a strong commitment to housing those on low to moderate incomes, Aboriginal and Torres strait Islander Peoples and those with high and complex needs who have been disadvantaged in the market place. 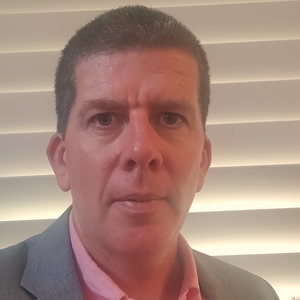 Mark is the Chief Executive Officer of the ahi and brings a wealth of experience across a range of business and sectors in Australia and International markets. 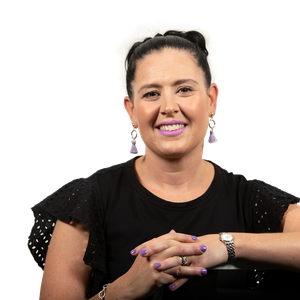 After completing her MBA in 2012 and being awarded the Dean’s Commendation, Trudi accepted an invitation to join the Golden Key International, an honour society for students ranked in the top 15% in the world.

Her strong work ethic and diverse management skills developed over the past decade with Haven; Home, Safe have placed her in good stead as the Executive Director of Corporate Services and, the recently appointed Director Barwon South West.

Trudi is responsible for a range of functions that support the delivery of services provided by the organisation including managing all human, physical and information resources, coordinating the business planning process and internal audit program, and communications and marketing.

Trudi is HHS’s lead facilitator with the State Government’s Registrar and accredited to manage and conduct the Myers-Briggs Type Indicator and other behavioural testing. Her drive, passion for social justice and strong community spirit have extended beyond the workplace, with Trudi a registered Justice of the Peace and, the youngest woman to be elected a local government councillor in regional Australia in 2004. 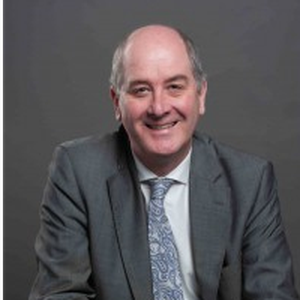 Minister for Housing/Planning at Victorian Government

Richard Wynne grew up in the inner suburbs of Melbourne and has lived and worked there for most of his life. He was born in 1955. He and his wife Svetlana have two sons. Richard was a consultant to Local Councils and community groups, providing advice on housing, planning, regional development and community health issues. He has lectured in Public Policy at Victoria University of Technology.

He studied Social Work and Criminology at Melbourne University and after graduating worked for seven years in community health on inner city public housing estates.

From there, he joined the staff of Barry Pullen who was then the Upper House MP for Melbourne Province. As Barry’s electorate officer for four years, Richard worked closely with people and community groups in Richmond and was based in the electorate.

Living and working in the inner city brought him face to face with a range of urban policy issues. During the Cain Labor Government, Richard worked as a policy adviser on Housing and Planning to two Ministers – Barry Pullen and Andrew McCutcheon.

He then joined the staff of the Deputy Prime Minister, Brian Howe as a senior adviser with responsibility for Urban Renewal issues and Local Government reforms.

Richard was a Melbourne City Councillor for six years, serving one year as Lord Mayor in 1991.

He has been a member of the Labor Party for 20 years and has been active in policy development work. He wrote a substantial portion of the party’s Local Government Policy.

Richard was elected the State Member for Richmond on September 18th, 1999. He held the position of Parliamentary Secretary for Justice during the first term of the Bracks Labor Government. Richard became Cabinet Secretary after the re-election of the Bracks Government on 30th November 2002.

Richard was appointed Minister for Housing and Local Government following the State Election on 25th November 2006.

Richard was additionally appointed Minister for Aboriginal Affairs in August 2007, following the resignation of Steve Bracks, the elevation of John Brumby to Premier, and the subsequent reshuffle of Cabinet.

He was re-elected the Member for Richmond at the 2014 State Election and was appointed Minister for Planning in the new Andrews Labor Government, following its election win.

Following the 2018 State Election he was also appointed the portfolios of Housing and Multicultural Affairs.

Ahi Members are eligible to log 10 CPD points for attending this event.