The New England Legal Foundation is a 501(c)(3) not-for-profit public interest foundation whose mission is promoting public discourse on the proper role of free enterprise in our society and advancing free enterprise principles in the courtroom. Our ongoing mission is to champion individual economic liberties, traditional property rights, properly limited government, and balanced economic growth throughout our six state region.

This is a past event. Registration is closed. View other New England Legal Foundation events.

Also: Check Out Our Online Auction! ﻿

Final bids for the first-ever NELF Giving Tuesday Online Auction offering lunch for 4 with Miracle on Ice Gold Medalist Mike Eruzione, travel and food packages, entertainment packages, and "NELF on a Shelf" lawyer dolls to keep the kids in line for the holiday season!

Host Committee to Greet the Treasurer 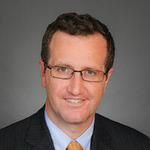 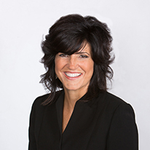 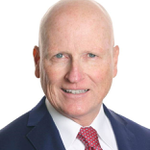 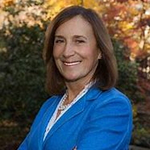 Kevin P. Martin is co-chair of the Appellate Litigation practice at Goodwin, where he has practiced since 2001. Kevin has argued and briefed numerous cases in federal and state appellate courts around the country, and also has extensive experience in both trial matters and internal and government investigations. Prior to joining Goodwin, Kevin clerked for Justice Antonin Scalia on the United States Supreme Court and Judge Laurence Silberman on the U.S. Court of Appeals for the District of Columbia Circuit.

Kevin is a fellow of the American Academy of Appellate Lawyers. The Legal 500 has noted that Kevin is known as an “excellent writer, advocate, and strategist.” He is ranked a “Star” for Appellate Litigation and White Collar Crime in Massachusetts by Benchmark Litigation, and has been named a “Lawyer of the Year” by Massachusetts Lawyers Weekly for his work before the Massachusetts Supreme Judicial Court (SJC). He has been recognized by the Boston Business Journal as one of its “Power 50,” an annual listing of top executives and “movers and shakers” in the Boston economy. He also serves on Law360’s Massachusetts Editorial Advisory Board. Kevin is the Chair of the board of directors of the New England Legal Foundation, and is a member of Goodwin’s Pro Bono Committee.

In her role at O’Brien & Levine (A Magna Legal Services Company) Deb’s affinity for the legal profession and strong focus on relationships give her great insight into what a litigation group expects and how to make a real difference in litigators’ practices every day, for every case.

An important part of her work is helping clients take full advantage of the latest legal technologies. Deb and her team provide customized guidance to attorneys, paralegals, and legal assistants so they can leverage the time- and cost-saving efficiencies of O&L/Magna’s services from discovery through trial. She also helps legal teams learn about the expedient new methods for conducting depositions and covering arbitrations and trials.

Before joining O&L, Deb oversaw business development for Legal Talk Network, bringing attorneys’ podcasts to attentive audiences. Previously, she was event manager with Massachusetts Lawyers Weekly where she created and managed a series of must-attend legal community events that continue to this day.

Complementing her work at O&L, Deb donates her time and expertise to serve on in the community to several inspiring non-profit organizations including City Year Boston and Discovering Justice.

Daniel B. Winslow is an American lawyer, Republican Party politician, and former Presiding Justice of the Wrentham District Court. He was the state Representative for the Ninth Norfolk district from January 2011 to September 2013.

Winslow served as Chief Legal Counsel to then-Massachusetts Governor Mitt Romney between 2002 and 2005 overseeing a team of more than 800 in-house and outside counsel. As an elected member to the Massachusetts House of Representatives, he served on the Joint Committee on the Judiciary, the House Ethics Committee, and the House Rules Committee, among other assignments.

Previously, he served eight years as a presiding justice and appellate division justice in the Massachusetts Trial Court. Winslow ran to be the Republican nominee in the special election to succeed Secretary of State John Kerry in the United States Senate, but lost the primary election.

Winslow stepped away from public life to serve as Senior Vice President and General Counsel of Rimini Street, Inc. (Nasdaq: RMNI) where he built and managed a global legal team of nearly 70 lawyers and legal professionals during the company’s transition from private to public company.

Dan Winslow was appointed to President of the New England Legal Foundation in October 2021 after serving as a law partner or counsel in small and large law firms, as Chief Legal Officer of a publicly-traded software support company, and at a senior level in all three branches of state government.

As a former businesswoman and local elected leader, Treasurer Goldberg brings innovative leadership, disciplined fiscal management and an unwavering commitment to uphold economic stability and create opportunity for every Massachusetts resident. Treasurer Goldberg served for six years on the Brookline Board of Selectmen, including two as its Chair. Prior to her career in public service, she worked in retail operations, buying, and consumer affairs at The Stop & Shop Companies, Inc.

Treasurer Goldberg is the President of Adoptions with Love and serves on the Advisory Board of the Greater Boston Food Bank. She was one of the founders of Berkshire Hills Music Academy, a school for individuals with intellectual disabilities, is a trustee emeritus at Beth Israel Deaconess Medical Center, and a Director at Affiliated Physicians Group / Beth Israel Deaconess HealthCare. Treasurer Goldberg has been actively involved with numerous philanthropic activities, including The Grow Clinic, the 100 Club, Planned Parenthood League of Massachusetts, and the Combined Jewish Philanthropies.

A graduate of Boston University, Boston College Law School and Harvard Business School, Treasurer Goldberg lives in Brookline with her husband Michael Winter and their son, Evan, and daughter, Meredith.

For additional event or venue information, please send an email to csapienza@newenglandlegal.org 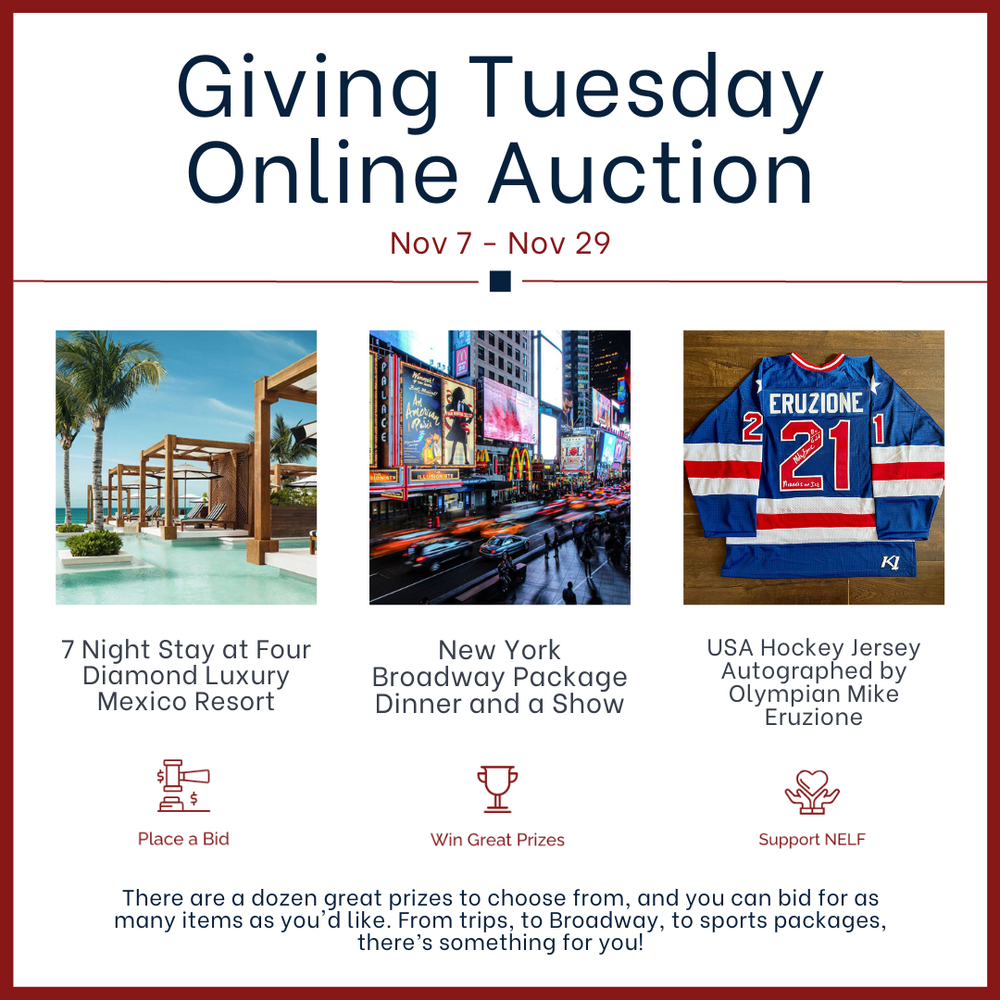