This is a past event. Registration is closed. View other Eurocham Malaysia events.

How Malaysia is coping with COVID-19 and the Mitigation Measures:

a. Current situation and ...

a. Current situation and projected scenario post COVID-19 on the Malaysian economy.

b. Malaysia's approach in combating the pandemic with details of mitigation measures - Movement Control Order (MCO).

The COVID-19 pandemic has created a lot of uncertainties. As a result, effective communications through digital solutions such as today's webinar is a critical tool to ensure information flow and clarity in handling the on-going situation.

How Malaysia is coping with Covid-19 and the Mitigation Measures: MIDA’s Role to Sustain Quality Investment Post COVID-19

Topic of discussion:
How Malaysia is coping with Covid-19 and the Mitigation Measures: MIDA’s Role to Sustain Quality Investment Post COVID-19 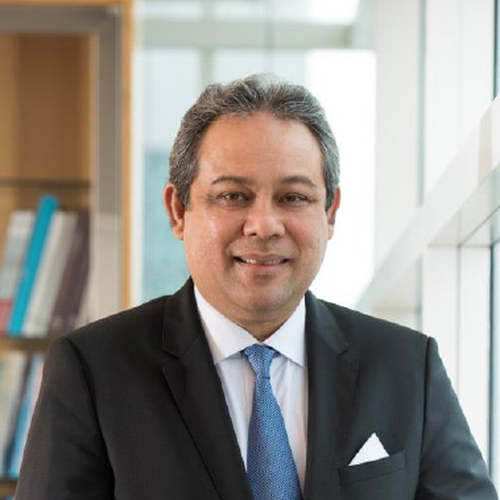 Dato’ Azman Mahmud was named the Chief Executive Officer of MIDA in February 2014 after serving in various leadership positions in the organisation for over 25 years. From developing key industrial sectors to promoting Malaysia in various countries including US and Japan, Dato’ Azman brings a vast range of competencies to MIDA. He has played an active role in the review of the Promotion Investment Act 1986, establishment of the Strategic Councils for the catalytic sub-sectors identified under the 11th Malaysia Plan, and the set-up of the Incentive Coordination and Collaboration Office in MIDA. Under his guidance, MIDA is ramping up efforts to support the Government in driving the Industry 4.0 agenda in Malaysia, which involves building a comprehensive overall ecosystem with a strong emphasis on having a domestic presence.