This is a past event. Registration is closed. View other Metropolitan Section of New York and New Jersey of The Institute of Transportation Engineers, Inc events.

The View at The Battery

The View at The Battery

If you have any questions please contact Farukh Ijaz at fijaz@consultingservicesusa.com or +1 6096812443.

Huntley A. Lawrence, Chief Operating Officer (COO) at The Port Authority of New York and New Jersey will be our Keynote Speaker for the Main Event 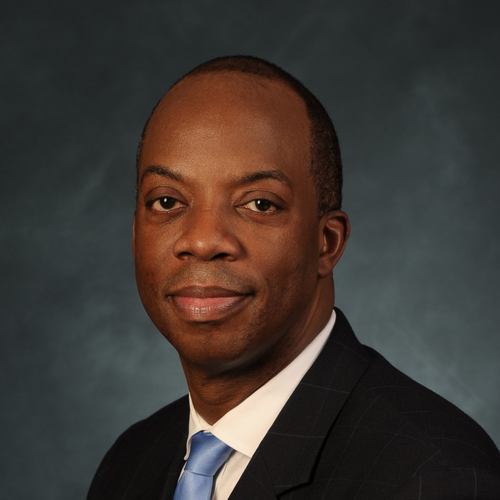 As COO, Huntley is responsible for working with the Port Authority’s five lines of business – Aviation, Port, PATH, Tunnels, Bridges & Terminals, and the World Trade Center – as well as the Operations Services Department. His leadership experience and long record of accomplishments will be invaluable in guiding their work.

During his tenure as director, Huntley has successfully led the airport system through a once-in-a-generation transformation, including unprecedented investment in airport facilities, 21st century customer experience, and the implementation of a more effective governance structure. Major components of a new LaGuardia opened, and significant progress continues on a new terminal at Newark Liberty while planning advances on the future redevelopment of JFK. Huntley has consistently been a strategic visionary with the ability to unify staff towards a common vision, establishing a well-deserved reputation as a leader of the highest caliber. Most recently, Huntley led the implementation of best-in-class COVID-19 safety protocols at the airports as part of a vision to deliver world-class service at world-class airports

This is a friendly reminder that we are only a few days away from the Past Presidents Night 2022! Deadline to register is COB, Monday, February 28th. Registration is at the button below!

A few other quick notes: 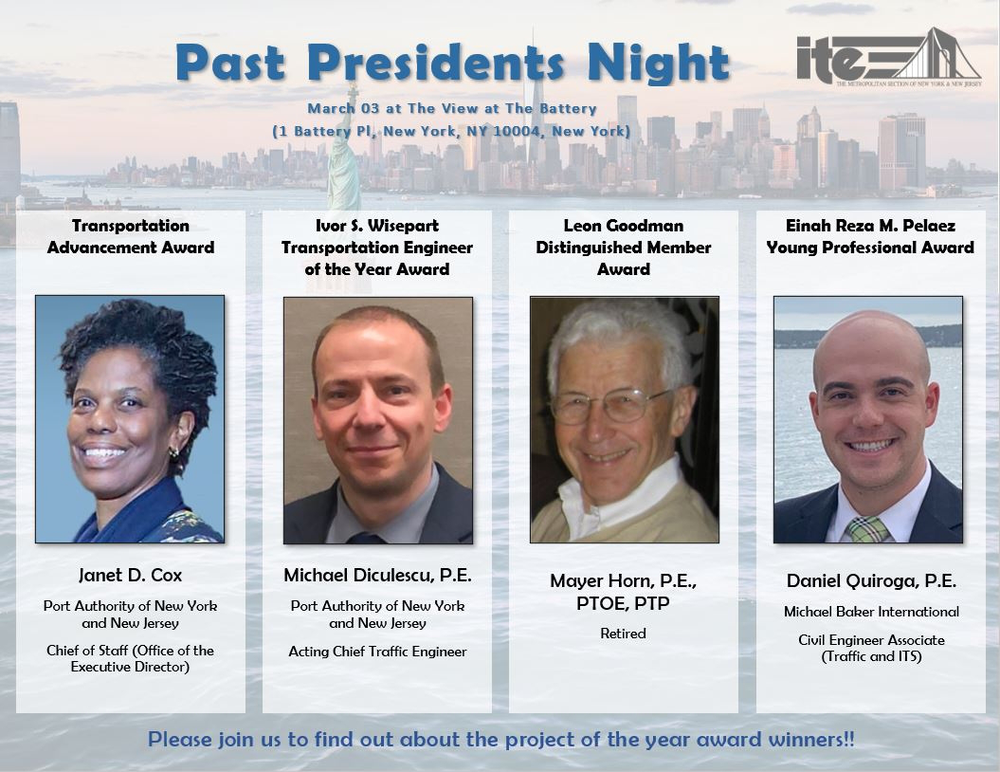 Metropolitan Section of New York and New Jersey of The Institute of Transportation Engineers, Inc

ABOUT TRANSOFT SOLUTIONS
Transoft Solutions develops and supports innovative and timesaving CAD-based software for engineers, architects, and drafters for their civil and infrastructure design and planning needs.
Transoft’s products have become the de facto standard of the departments of transportation of many state and national agencies throughout the world – a level of success that clearly makes us a worldwide leader in our field.


OUR VISION
To empower professionals to create and operate safe and efficient transportation infrastructure.


OUR MISSION
To build the world’s most trusted, innovative, and intelligent transportation software and to provide outstanding service for our users.


OUR PURPOSE
Our purpose as a software company is to provide transportation professionals with productivity-enhancing tools they can trust, giving them the confidence to plan, design, build, operate, and maintain safe and efficient roads, ports, airports and rail systems. As we continue our journey towards becoming the world’s leading provider of transportation engineering and planning software, we are committed to maintaining the highest level of ethics and professionalism at every engagement. We will always be mindful of our people, offering them exciting work and an enjoyable workplace, and we will do our part to make the global community a better place to live in.

For more than 50 years, GPI has thrived because of its commitment to doing quality work. From the corporate headquarters in New York to the more than 40 offices throughout the US, our employees take special pride in contributing to the success of our projects.

Established in 1990, Atlantic Traffic & Design Engineering, LLC provides specialized Civil Engineering Consulting Services in the areas of Traffic Engineering and Transportation Planning. The firm has completed thousands of assignments along the East Coast for corporate, private and municipal/public sector clients.

Atlantic Traffic & Design Engineering, LLC staff provides expertise on access management, traffic circulation, ADA-compliance and transportation related design issues. Safe and efficient accommodation of the traveling public is instrumental to the success of any development project, and is a critical element due to the complexity of the regulatory approval process.

Enovate is comprised of a diverse team from varied backgrounds. Born out of a construction company, the team has spent years on job sites as Field Engineers, Project Managers, Superintendents and Surveyors - they know their way around a job-site and excel at large scale complex construction and infrastructure projects.

Enovate performs construction management services and has a research and technology division to address solutions that don’t currently exist for problems they saw in the field and experienced first hand. The in-house development team focuses on hardware and software solutions for technology applicable to your project and, with the knowledge that each effort is unique, the team operates accordingly. Also taken into account is the teams varied backgrounds which cover different industries allowing for a wider perspective. Additionally, Enovate provides on-site field services such as surveying and monitoring for both traditional and technologically advanced elements of projects.
In December 2017, Enovate packed up their stuff and headed over to the new headquarters in Cranford, NJ. Never forgetting their roots and the lessons learned on various job sites, Enovate likes to think of themselves as old school with new school flair. Enovate is a Disadvantaged Business Enterprise (DBE), Women's Business Enterprise (WBE) with certifications in New Jersey, New York City, New York State and the City of Philadelphia as well as with entities such as the Dormitory Authority of the State of New York (DASNY), NYC School Construction Authority (SCA), Women's Business Enterprise National Council (WBENC) and Port Authority of New York and New Jersey (PANYNJ).

The trademark of all projects, whether large or small, is the active involvement of one of the principals of the firm. We believe this personalized service, along with the completion of projects both on time and within budget, is responsible for the continued success of the firm.

LKMA serves many governmental and private clients on a continual basis from our offices located in the Hamlet of Brookhaven, NY and our satellite office in Hicksville, NY

LKMA provides a broad range of services in the planning, design and construction inspection of public and private sector projects. These include architectural, civil, survey and environmental services for many government, institutional and private sector clients.

Connect with 96 people attending this event 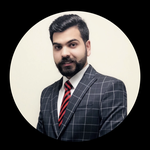 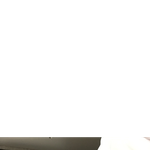 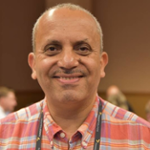 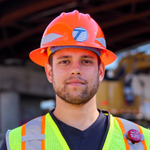 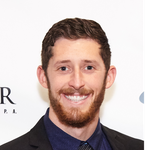 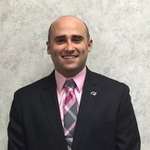 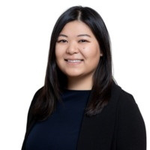