Black BRAND cordially invites you to join us as we recognize our dedicated entrepreneurs for their completion of B-Force Accelerator.

If you have any questions please contact B-Force Accelerator at bforce@blackbrand.biz or +1 7573711478. 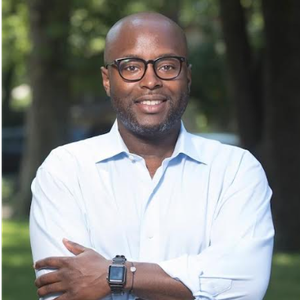 The Honorable Alex Q. Askew was born and raised in Virginia Beach, Virginia. Alex
matriculated through the Virginia Beach public education system, including College Park
Elementary, Brandon Middle School, and Tallwood High School, before attending
Hampton University. After graduating, Alex worked for over a decade on a variety of
local, state-wide, and national campaigns and projects.

Alex currently serves as the Community Relations Coordinator at Sentara Healthcare
where he is responsible for coordinating and implementing community outreach
campaigns. He also serves as a relationship manager with ambassador populations and
assists in identifying opportunities for key memberships, sponsorships, scholarships,
and grant giving.

Prior to his current role at Sentara, Alex was a member of the Virginia House of
Delegates where he represented the 85th District in Virginia Beach. During his term, he
saw many legislative successes, including the passage of 14 bills.

Outside of work, Alex remains engaged in his community. He is an active member of
New Jerusalem Ministries, where he mentors and tutors’ local youth. He is a founding
board member of the New Leaders Council Virginia, as well as a board member for the
Progressive Turnout Project, a 2018 graduate of the University of Virginia&#39;s Political
Leaders Program, and on the Foundation Board of Green Run Collegiate. 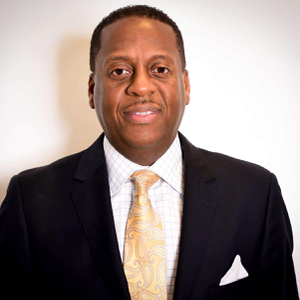 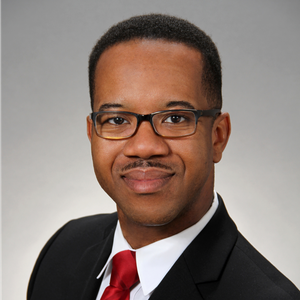 Assistant Director, Department of Development at City of Norfolk

Sean Washington is a results-oriented business professional who excels in attracting, retaining, deepening and developing business relationships in the Hampton Roads community. As a senior business development manager for the City of Norfolk, Sean helps bridge the gap between Norfolk businesses and the various financing options available with the goal of solving their capital needs.

Before joining the City of Norfolk’s Department of Economic Development in 2017, Sean helped small businesses grow as an Assistant Vice President with BB&T Bank. During his seven-year tenure at BB&T, he managed a $34.5 million deposit portfolio and a $15 million lending portfolio.

Sean balances his passion for helping small businesses thrive while giving countless hours of his time to the community. Currently, Sean serves on the board for Parents Against Bullying VA and he is a past president of the Urban League of Hampton Roads Young Professionals and past co-chair for BB&T’s Multicultural Committee. Sean has also volunteered with the Cystic Fibrosis Foundation, Roc Solid Organization, THRive, Toastmasters International, and Norfolk’s Bank-on Your Success Program. Sean holds a Bachelor of Science in business administration from Hampton University. He spends his downtime reading, exercising, and traveling with his wife of 3 years, Jessica Larche Washington.

Thank You for Supporting B-Force Accelerator

At Truist, our purpose is to inspire and build better lives and communities. Every day, the pursuit of better drives us—to empower clients with more choice, teammates with more fulfillment, and communities with more hope. We boldly believe in the power of what we can achieve together.

Bank of America is one of the world's leading financial institutions, serving individual consumers, small and middle-market businesses and large corporations with a full range of banking, investing, asset management and other financial and risk management products and services.