This is a past event. Registration is closed. View other The Latin American Chamber of Commerce, Singapore events.

﻿Current perspectives under the China Belt and Road Initiative

With the increased intrinsic/competitive value placed on new technologies, it is essential that individuals/companies doing business worldwide ensure they adequately protect their intellectual property rights.

In this webinar, China's Belt and Road Initiative will be reviewed and assessed in terms of how it is currently benefitting individuals/companies both in China and Latin America, including:

Connect with 14 people attending this event 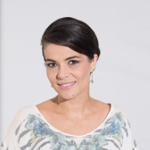 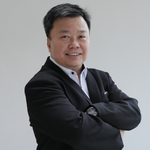 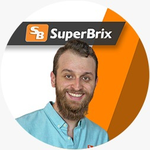 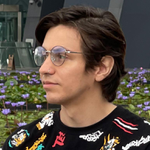