This is a past event. Registration is closed. View other Society for the Promotion of Attention Deficit Hyperactivity Disorder Research and Knowledge (SPARK) events.

Excellent focus, attention to detail, meeting deadlines, reliability and organization -- they are...

Excellent focus, attention to detail, meeting deadlines, reliability and organization -- they are all things employers are looking for in employees. But when you have ADHD, these can be a real challenge; making it tough to excel at work and sometimes even to keep your job.

Richard Slovenski, CEO of ATP Fitness, understands the struggles better than most. He has ADHD himself but has managed to thrive, despite the challenges, and held a number of senior management positions at BHP before 'retiring' to set up his own business.

Clearly, Richard had found ways to leverage on his strengths and mitigate his weaknesses so that he could consistently create value for this team and his employer. But even more significantly, as a business leader, he has had the opportunity to hire and develop younger colleagues, some of whom have ADHD.

Join us as he shares his insights on how he adapted as an ADHD individual as well as what he learnt from mentoring younger ADHD colleagues and clients.

If you would like to know more about his career progression, attached is his LinkedIn profile.

Lastly, please note that following the talk, we will be convening our 21st SPARK Annual General Meeting at 11.30am. Please click on link below to see the Notice of the AGM as posted on the SPARK website. 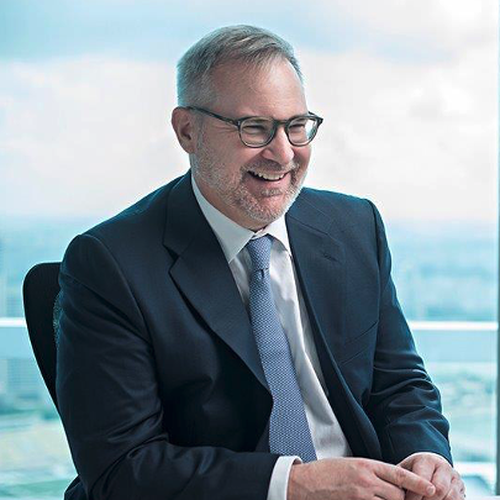 Rich commenced his 31 year career in commodities primarily focusing on risk management, first as a commodities trader in energy and non-ferrous metals, prior to serving in senior management roles during the last 12 years of his career
Rich became the General Manager of Global Risk during the global financial crisis in 2009 and his focusing on market, credit and performance risk for all of BHP. Rich was key in shifting BHP’s focus to managing performance risk which partially contributed to the company moving toward the use of floating price for traditionally fixed price commodities. He was also accountable for the enterprise risk of large credit failures of counterparts and unauthorized trading. Rich then became the Vice President Global Business Management Systems where he was responsible for a team of 150 people to design, project manage, and implement the ERP system encompassing the entire revenue line of BHP. As part of this role, Rich’s team performed a number of risk reviews to ascertain the potential impact of software failure on the company’s commercial operations. Rich moved to become the Vice President of Analysis and Improvement in late 2016 and subsequently was responsible for the development of the commercial strategy in Marketing and Supply prior to his retirement in August 2018.
Since leaving BHP Rich is serving on the Investment Committee for the investment fund of the Business Angels Network of South East Asia (“BANSEA”), is an executive in residence for IMD South East Asia and is the primary investor and CEO of ATP Fitness, a personal training fitness business with locations in Singapore and Hong Kong.
Rich has a bachelor’s degree in Petroleum and Natural Gas Engineering from Pennsylvania State University and an MBA from the International Institute of Management Development (“IMD”) in Lausanne Switzerland.
Rich considers Singapore his home, having lived there for almost 30 years and is a permanent resident.

Connect with 34 people attending this event 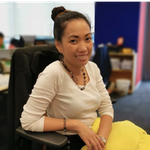 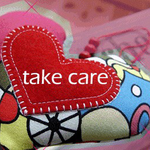 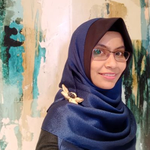 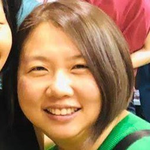 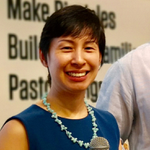 Those who'd like to apply for our SPARK membership first, please do so at this link before purchasing a Free members ticket.