This is a past event. Registration is closed. View other Italian South African Chamber of Trade & Industries events.

Opportunities, constraints and way ahead

On January 1st, 2021 the African Continental Free Trade Area (AfCFTA) came into being. The AfCTFA, a continent-wide Free Trade Area (FTA), is probably the most promising advancement in the recent history of African economies, a landmark step that will have long-term economic consequences for the people of both the African continent and the world. The continent-wide FTA will give African countries a unique opportunity to better integrate in the global economy and to substantially increase intra-African trade (currently only 16.6% of their total trade); by sustaining an economic environment more conducive to reforms able to boost productivity and generate jobs, the AfCTA will also significantly contribute to poverty reduction and the raising of living standards across the continent. When fully implemented, the AfCFTA will bring about a single market with a total GDP of over 3 trillion USD and 1.3 billion people.

Like many other FTAs, the AfCTFA, along with significant advantages, which will bear fruits particularly in the long run, is confronted with a number of challenges. The affiliation of several African countries to different Regional Economic Communities (RECs) and FTAs existing in the continent is for sure a good starting point as a certain degree of free trade already exists. At the same time, to prop up inter-African trade, and its ensuing benefits, some issues need addressing, in particular in terms of: a) the adoption of the same (or similar) standards for good production and service provision across Africa; b) a careful delineation of rules of origin (RoO) – which define which products will be subject to tariff and which won't; and c) a far-reaching removal of non-tariff barriers, including easing of border controls. Negotiations by different African countries on such topics are ongoing and their settlement will have important and positive consequences on many themes, including the harmonization of regulations and standards, reduction of transport costs, definition of RoO, easing of border controls, and, finally, infrastructure development.

Against this backdrop, this webinar aims to shed some light on status of advancement in the implementation of the AfCTFA, while providing insights on the way ahead: for instance, how the negotiations on key topics are making progress. It also purports to offer the business community an in-depth review of the opportunities presented by the AfCFTA. On the one hand, it is tailored in particular to Italian companies, which have been for decades among the major players and investors on the African continent; on the other, it will also give a more specific focus on South Africa, namely the country with the most advanced infrastructures and the most diversified economy on the continent, which has played and will most likely continue to play a pivotal role in the roll-out of the AfCFTA and the progress of the negotiations.

Connect with 126 people attending this event 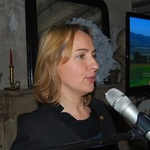 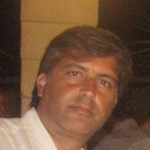 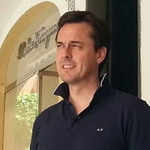 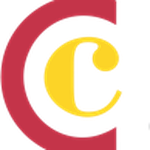 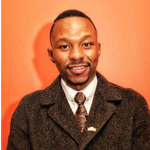 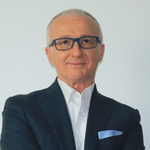 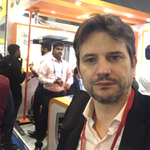