This is a past event. Registration is closed. View other Bergen County Bar Association, Inc. events.

The Annual Diversity In the Profession Award Dinner

The Bergen County Bar Association and Women Lawyers In Bergen are pleased to present the 2022 Diversity In the Profession Award to Carolyn V. Chang, Esq.

An extra charge of $10.00 applies at the door if not pre-registered. Carolyn V. Chang is an exceptional attorney who practices Family Law in Burlington County New Jersey. She is known statewide for her legal acumen and her passion for children and public service. In addition to her legal practice, Ms. Chang has shared her talents as a public servant in the capacity of Mayor and Committeewoman for the Township of Westampton, New Jersey. A resident of Westampton Township since 2002, Ms. Chang was elected in 2010 to the Westampton Township governing body. She was sworn in as Mayor in January 2013 and served in that capacity until January 2016.
After years of providing individual counseling to young attorneys and sharpening her legal skills as a Barrister with the Thomas S. Forkin American Inn of Courts, Ms. Chang helped found the Honorable Anne E. Thompson American Inn of Court (n/k/a the Honorable Marie White Bell American Inn of Court) where she currently serves as its Treasurer. She was awarded the Professional Lawyer of the Year by the New Jersey Commission on Professionalism in the Law. Further, she was honored at the Association of Black Women Lawyers of New Jersey’s 2016 Scholarship Jazz Brunch as a “Woman Breaking Barriers” as a trailblazer, mentor, and role model for many women.
Ms. Chang has received numerous awards and accolades for her contributions to the extended community. She was named Woman of the Year by Zeta Phi Beta Sorority, Inc., Zeta Delta Zeta Chapter (where she is now a member); Woman of Distinction by the Girl Scouts of Central & Southern New Jersey; and a “Woman Worthy of Honor” by Instruments of Righteousness Evangelistic Ministries, Inc. She was inducted into the Rutgers African American Alliance Hall of Fame in October 2018.

Connect with 81 people attending this event 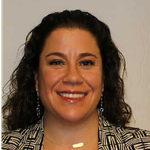 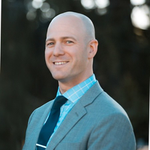 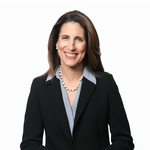 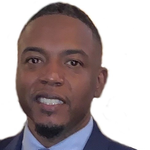