EN
English
Log In with LinkedIn or
Close
Don't have an account?Register
Register

The convention theme, Re/Building Home: Coloniality, Belonging, and Educational Leadershipaims to highlight critical discourses around knowledge production and the control of knowledge. Additionally, the theme highlights concepts of belonging relative to our institutional, disciplinary, and personal homes—nations, ethnicities, and identities—and these relationships within educational leadership. 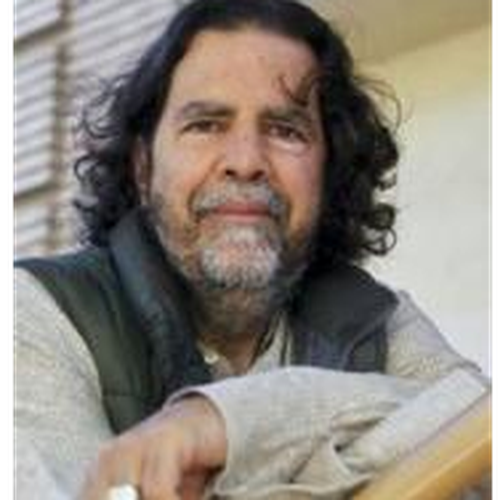 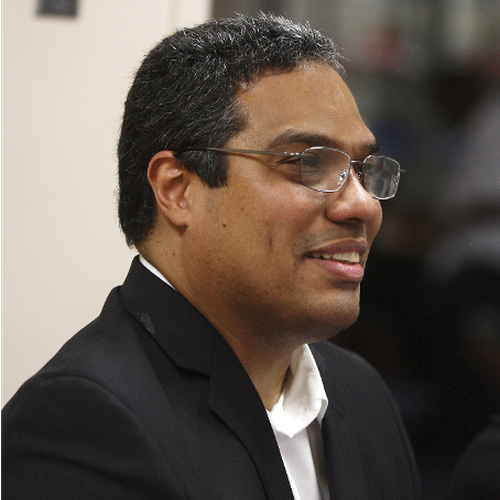 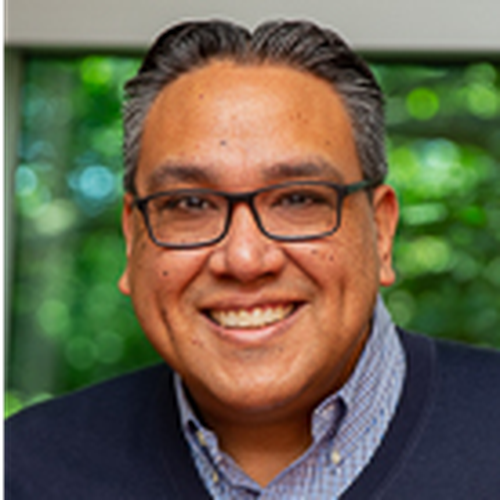 Ramon Grosfoguel is internationally recognized for his work on decolonization of knowledge and power as well as for his work in international migration and political-economy of the world-system. He has been a research associate of the Maison des Science de l’Homme in Paris for many years.

Eduardo Bonilla-Silva is the James B. Duke Professor of sociology at Duke University. He received his
BA in Sociology with a minor in Economics in 1984 from the Universidad de Puerto Rico-Río Piedras
campus. He received his MA (1988) and PhD (1993) from the University of Wisconsin, Madison. He
worked at the University of Michigan (1993-1998) and Texas A&M University (1998-2005) before joining
Duke University in 2005.
He gained visibility in the social sciences with his 1997 American Sociological Review article, “Rethinking
Racism: Toward a Structural Interpretation,” where he challenged analysts to study racial matters
structurally rather than from the sterile prejudice perspective. His book, Racism Without Racists (5th edition
in 2017), has become a classic in the field and influenced scholars in education, religious studies, political science, rhetoric, psychology, political science, legal studies, and sociology. A sixth edition is scheduled
for 2021.

The Lies We Tell Ourselves: UCEA and the Politics of Memory

This year’s convention theme, Re/Building Home: Coloniality, Belonging, and Educational Leadership, asks us to critically examine the knowledges, truths, epistemologies, and discourses that we’ve taken up as a field. The theme employs the notion of “home” as a window or framework to examine the various ways
in which colonial discourses penetrate and inscribe themselves into our most intimate and trusted spaces. Because UCEA is an academic place and scholarly “home” for many of us, it is both prudent and necessary to critically examine the ways in which our intellectual home might be a space where violence, distrust, fear, intimidation, and suspicion flourishes. This presidential session probes into the history of UCEA to unearth the stock stories and deep stories we’ve come to believe about UCEA in particular and our field as a whole, including the role that social memory plays in perpetuating these stock stories. Gerardo R. López is a professor in the Michigan State University Department of Educational Administration.

Please select this ticket type if you presented during the asynchronous or synchronous parts of the 2020 Convention. Upon completion of this registration, you will receive an email within approximately 24 hours with an email address and Ticket-ID to access the Convention Platform.

Please select this ticket type if you Did Not present during the asynchronous or synchronous parts of the 2020 Convention. Upon completion of this registration, you will receive an email within approximately 24 hours with an email address and Ticket-ID to access the Convention Platform.

Connect with 785 people attending this event 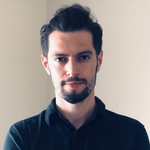 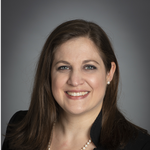 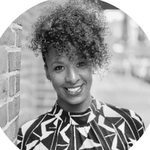 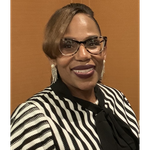