If you have any questions please contact Blair Durham at blair@blackbrand.biz or +1 7572887400.

Join us for Velocity Networking: 5 Star Connections every 2nd Friday of the month. 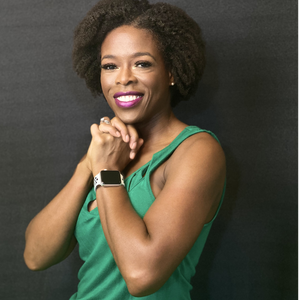 A native of Ghana, Rita Cohen has been dancing and singing all her life and now enjoys an active career as a performing artist. She earned a B.A. in classical music from the University of Virginia and a Master of Music in classical voice performance from the Manhattan School of Music. As the founder and artistic director of the nonprofit Tidewater African Cultural Alliance (TACA), Rita works to bring African culture to the Hampton Roads region. 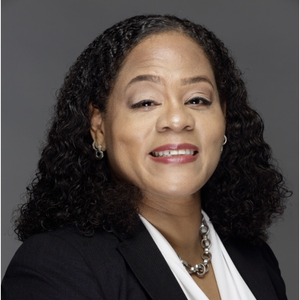 Dr. Henri Patten holds a bachelor’s degree from Hampton University and doctorate degree from Eastern Virginia Medical School (EVMS)/Old Dominion University. As the Director of the Microvascular Biology at the Strelitz Diabetes Research Center, EVMS, she has been involved in many clinical research trials and investigator-initiated research studies. In these research projects, she has designed and implemented studies on diabetes and diabetic neuropathy. Furthermore, she has participated in obtaining numerous grants to further understand diabetes as well as the cultural and socioeconomic disparities in minority populations. In addition to being an experienced scientist, Dr. Patten is also a real estate agent, who assists buyers, sellers, and investors navigate the real estate market. She is currently an agent at eXp Realty, an international real estate brokerage. 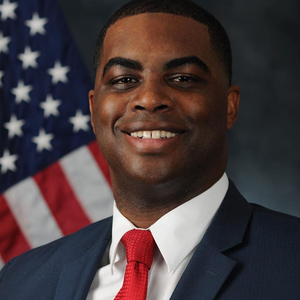 Before founding Seven Principles, Chas served as a Decision Officer/VA Rater at the United States Department of Veteran Affairs. He then went on to serve at the Pentagon as an Employee and Labor Relations executive at the United States Department of Defense in Washington, D.C. This experience inspired him to advocate for his fellow veterans and prepare them to reenter society with maximized VA benefits and a career plan. As a decision officer, he had denied numerous applications due to minor mistakes that could have been avoided if the applicant had benefited from an expert’s guidance.

Chas served in the United States Army from 2006-2011. Following the Army, he received an Associate of Arts in Business/Managerial Economics from Pierce College of Fort Steilacoom, a Bachelor of Science in Business Psychology from Washington State University Pullman, and a Master of Science in Organizational Leadership and Finance from Argosy University Washington, D.C. After graduating, he worked with members of Congress to promote initiatives for Veterans for Smart Power. Finally, he currently serves as board chairman for the Partnership for Children of Cumberland County, a 502(c)(3) nonprofit that works to improve early childhood education, health, and family support.

Founded in 1991, Positive Vibes Inc. offers just the right sound for any type of event. From slow dancing to uptempo beats. We know what it takes to get feet on the dance floor. Offering some of the best Wedding & Events DJ services in Virginia, we know that a great event is always better with the right music.

Our main DJ, DJ Seko Varner, has been performing as a professional DJ in Hampton Roads, Virginia since 1987. While known primarily as a wedding DJ, Seko has experience on radio, as a host, as a voice-over talent, as a club DJ, and school and collegiate events. In addition to performing, Seko is an educator who has experience in counseling, teaching, and motivational speaking. Seko brings his talents and experiences into performing.

Connect with 20 people attending this event 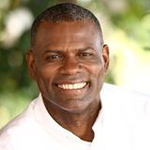 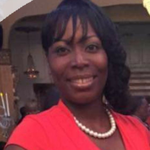 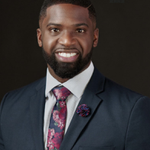 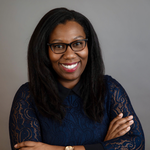