This is a past event. Registration is closed. View other American Amusement Machine Association events. 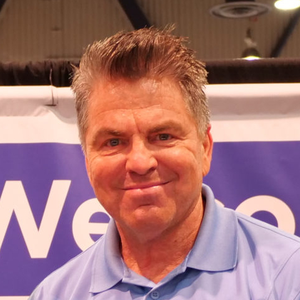 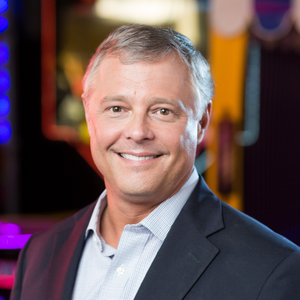 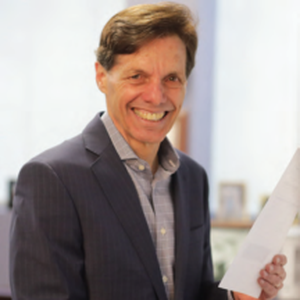 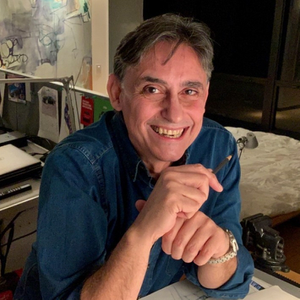 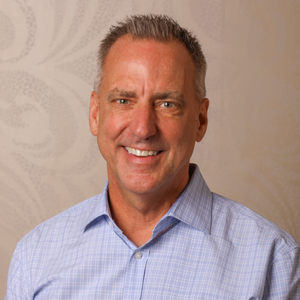 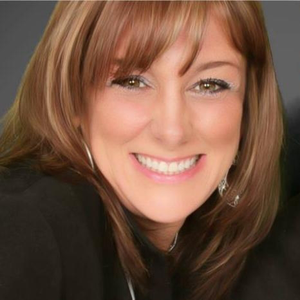 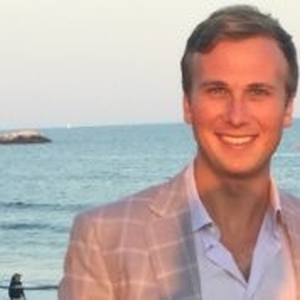 CEO of Redemption Plus 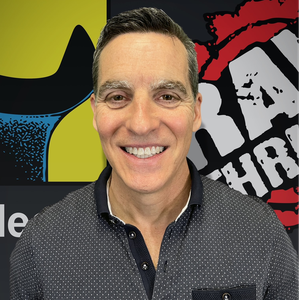 George Petro started his journey in the amusement industry as an arcade game technician in 1981. By 1983, he secured a job at Williams Electronics, affording him the opportunity to meet legendary game designer Eugene Jarvis. After several years climbing the ladder, he became the lead programmer on NARC, Williams' return to the video game market in 1987. He led the Midway video game department from 1991 to 1995 along with developing Terminator 2: Judgment Day and Revolution X. He left Midway in 1995 to found Play Mechanix, creators of the Big Buck Hunter franchise, Minecraft Dungeons Arcade, Halo: Fireteam Raven, The Walking Dead Arcade, Terminator Salvation and more. In 2006 Petro and Jarvis joined forces once again as Raw Thrills, who is currently the industry's #1 arcade video game manufacturer. 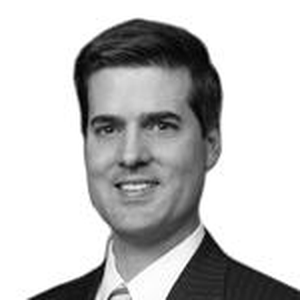 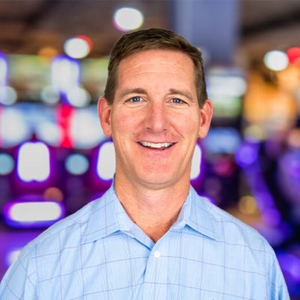 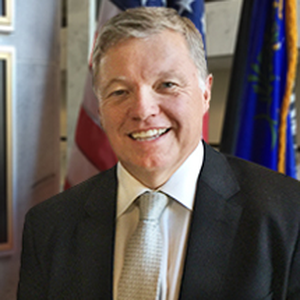 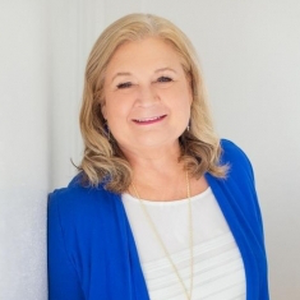 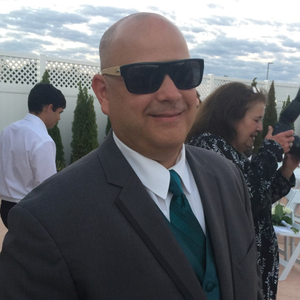 Excited to be in our industry since 1992. Spent time with Time-Out Family Entertainment Centers, Edison Brothers Mall Entertainment, and passing 25 years with the Dave & Buster’s brand. Entered the Amusements industry as a technician after attending SUNY Alfred. Love seeing our industry grow and embrace new technologies. 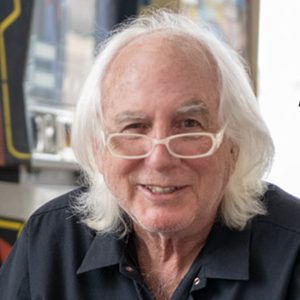 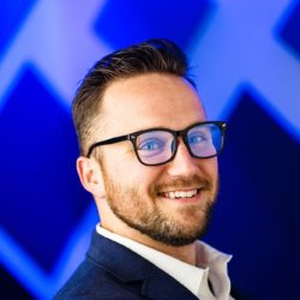 VP of Sales at Creative Works