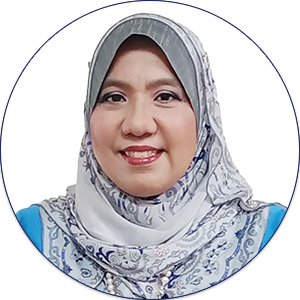 In her 32 years in the oil & gas industry, she has been involved in projects ranging from Conceptual, FEED, Detailed Design, Fabrication/Construction, Hook-up and Commissioning, EPCC and EPCIC projects locally in Malaysia and also internationally.

She was also nominated in 2017, by Amazons Watch Magazine/Centre for Economic and Leadership Development (CELD) as one of the Top 50 Female Energy Leaders in Emerging Economies (Asia/Africa). She was a board member of the Malaysian Board of Technologists (MBOT), an organisation that is responsible to accredit professional technologists and technicians in Malaysia. 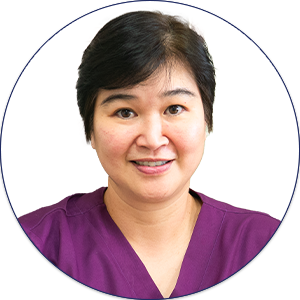 Professor Dr Woo Yin Ling is a Consultant Gynaecological Oncologist at University Malaya Medical Centre, and a professor at the Department of Obstetrics and Gynaecology, Faculty of Medicine at the University of Malaya.

Dr Woo's area of interest is in the management of gynaecological malignancies, particularly cervical cancer. Dr Woo is currently the country representative (Malaysia) for the Asia-Oceania Research Organisation in Genital Infection and Neoplasia (AOGIN), task force member for the Malaysian policy change to Primary HPV screening for cervical cancer, member of the Asia Pacific Economic Consortium (APEC) Cervical Cancer working group and is the founding trustee for ROSE Foundation. 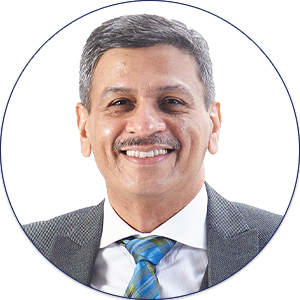 Professor Mushtak Al-Atabi is currently the Provost and CEO at Heriot-Watt University, Malaysia.

Professor Al-Atabi published three books, "Shoot the Boss​," "Think Like an Engineer​" and "Driving Performance​" and he has numerous research publications, awards and honours. He delivered two TEDx Talks, "Engineering the Language of Success​" and "Storytelling and Engineering a Lasting Change​"

He is a Fellow of the Institution of Mechanical Engineers (FIMechE), a member of the Executive Board of Vice Chancellors' Council for Private Universities Malaysia and a Director at the British Malaysia Chamber of Commerce.

Professor Al-Atabi is an innovative educator who believes that the main goal of education is to mobilise individual's purpose into positive impact on the world. He pioneered Purpose-Led Education, CDIO (Conceive, Design, Implement, Operate) methodology and delivered the first MOOC (Massive Open Online Course) in Malaysia.

Professor Al-Atabi is highly sought after keynote speaker and trainer. He trains executives from Multinational Corporations including banks, energy companies as well as universities. His impact statement reads "I am a storyteller. My purpose is to inspire others to tell more empowering stories about themselves and the world we live in."