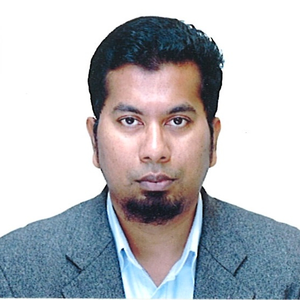 As the Vice President of Special Projects (Training & Education) for Serba Dinamik Group Bhd, Dr. Mohamed Ackiel has been leading the company’s initiative in Mixed Reality & Smart Plant Maintenance Solutions since 2017. He is well-versed in the field of Artificial Intelligence, IoT and mixed reality, as he was one of the key taskforce members in Malaysia’s TVET IR 4.0 Taskforce for educational institutes in Malaysia. He has participated in numerous conferences and seminars as a key note speaker as well as being a presenter on topics pertaining Industrial Revolution 4.0 along with Engineering-related topics. With a combined industrial and academia experience of over 15 years, he is currently pursuing the development and implementation of a one stop SMART digital solution for plant Turnaround and Shutdowns. 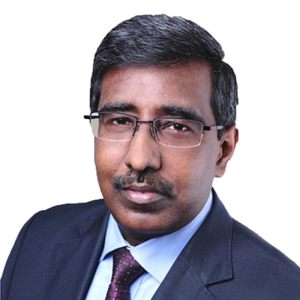 A Business Administration graduate from the University of Malaya, Sivasuriyamoorthy Sundara Raja joined Malaysian Investment Development Authority (MIDA) in 1989 as an Assistant Director in the Food, Beverages and Chemical Division. Over the last 30 years he had served in the Strategic Planning and Policy Advocacy Division, Investment Promotion Division and Incentive Coordination and Collaboration Office (ICCO).

Mr.Siva was posted to Germany twice to head MIDA’s office in Cologne (2006-2009) and Frankfurt (2013-2017). He was responsible to move MIDA’s office from Cologne to Frankfurt and to establish MIDA’s second office in Germany in Munich. As an overseas Director in Germany, Mr.Siva was responsible to attract foreign direct investments from Germany and the Benelux countries, namely Belgium, the Netherlands and Luxembourg.

Throughout most of his 30 years career with MIDA, Mr.Siva was involved in various projects on Malaysia’s industrial development, such as the 2nd and 3rd Industrial Master Plans (IMP), 8th-10th Malaysia Plans, Liberalisation of the Manufacturing Sector, formulation of investment incentives and policies under the Promotion of Investments Act (PIA) 1986 and Industrial Coordination Act (ICA) 1975, MIDA’s Computerised Information Systems (CIS), MIDA’s Empowerment as well as MIDA’s Restructuring exercise (2013). Mr.Siva was also responsible for the coordination of the Study on Exit Strategy for Foreign Labour Intensive Industries in Malaysia and the formulation of policies and guidelines for the Domestic Investment Strategic Fund (DISF) to accelerate the shift of Malaysian-owned companies in targeted industries to high value- added, high technology, knowledge-intensive and innovation-based industries. 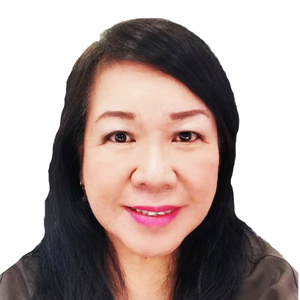