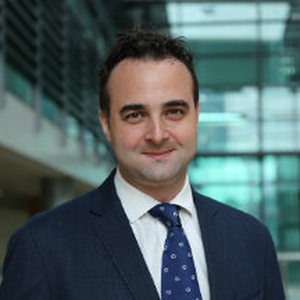 Richard Record is the Lead Economist for Malaysia in the World Bank Group’s Macroeconomics, Trade and Investment Global Practice. Based in Kuala Lumpur, he manages the Bank’s engagement on economic policy issues in Malaysia, including publication of the flagship Malaysia Economic Monitor and the report on Malaysia’s Digital Economy – A New Driver of Development. Richard has previously worked across a number of countries in the East Asia and Africa regions, managing programs on macroeconomics, trade and private sector development, including assignments based in Lilongwe, Vientiane and Hanoi. He holds bachelors, masters and doctoral degrees in economics respectively from the London School of Economics, the School of Oriental and African Studies and the University of Manchester.