Malaysia
EN
English
Close
Forgot password?Send passcode to my email.
or
Don't have a Glue Up account yet?Register Now 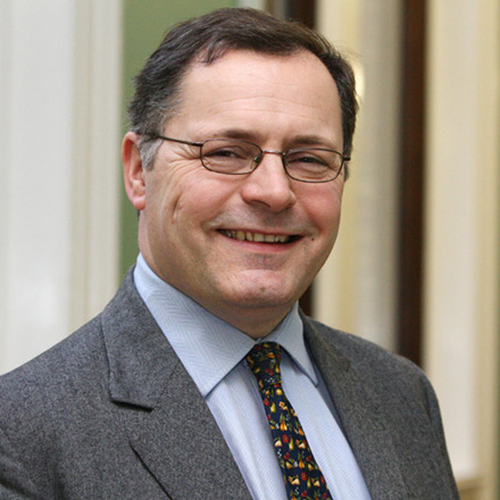 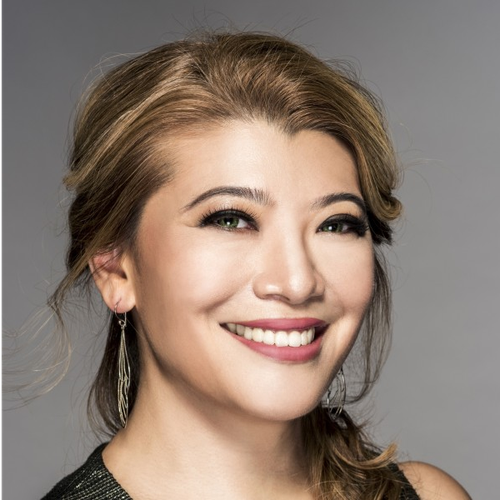 His Excellency Charles Hay MVO started as the British High Commissioner to Malaysia in March 2019 in succession to Vicki Treadell CMG MVO. Prior to Malaysia, Mr Hay was the British Ambassador to South Korea from 2015 to 2018. During his time in the British diplomatic services, he has been posted to the Czech Republic, Spain and the UK Representation to the EU in Brussels. Charles was also the Director of Consular Services in London, responsible for assisting British nationals and in crisis management worldwide. Before joining the Foreign and Commonwealth Office in 1993, he was a Captain in the British Army. Mr Hay is married to Pascale Sutherland and they have two daughters. He has a Master in Business Administration as well as a BA in Philosophy and Politics. His hobbies include golf, diving and archery.

Freda Liu is a Producer/Presenter on BFM covering topics with on the startup scene, personal development, technology to organizational development. She has conducted over 5000 interviews with some prominent names which include author Stephen Covey, motivational speaker Nick Vjucic, former GE CEO Jack Welch, Wikileaks founder Julian Assane to the Duke of York HRH Prince Andrew. Freda has awarded the ASEAN Rice Bowl Awards for Malaysia Startup Journalist Of The Year and a nominee for MaGIC’s Social Enterprise journalist. Freda is a member of the National Association of Women Entrepreneurs Malaysia (NAWEM) and the Malaysian Association of
Professional Speakers (MAS). She is currently an alumni for the Cherie Blair Foundation For Women (Mentor for Women in Business)