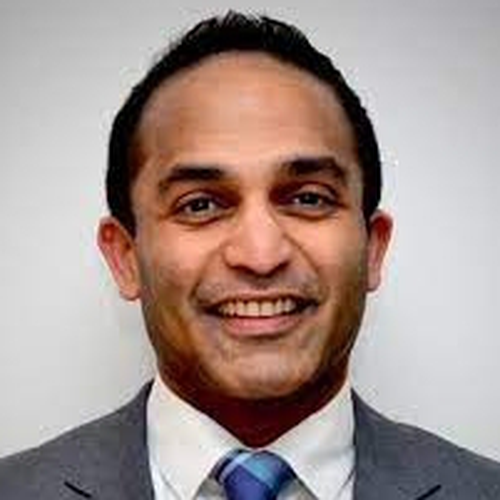 Medical Oncologist at BC Cancer Surrey 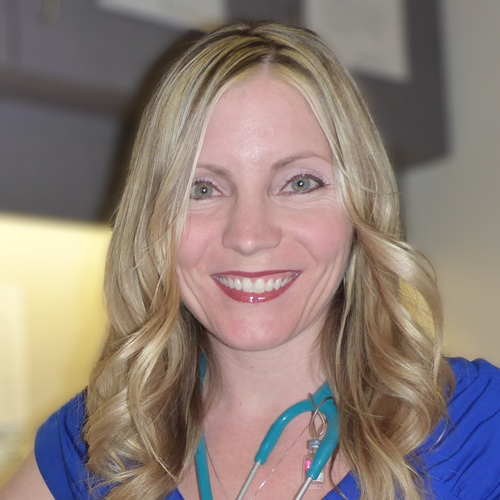 Medical Oncologist at BC Cancer Surrey

Christa Slatnik is a Nurse Practitioner with over 20 years’ experience working with gyne-oncology patients. As the only Gyne-Oncology Nurse Practitioner in Manitoba, Christa has the ability to offer a standardized compassionate approach to all gyne-oncology patients throughout the province as they are transitioning in different parts of their cancer journey, including transitioning to maintenance therapy. Christa also plays a role on the national level as an active member within CANO, GOC, the World Ovarian Cancer Coalition, and volunteering for the past 18 years as Co-Chair for Ovarian Cancer Canada’s Walk of Hope.