Are we ready to talk “cure” in our cancer conversations?

This program aims to highlight the current landscape in the management of patients with ovarian cancer and the treatment advances observed over the last decade. 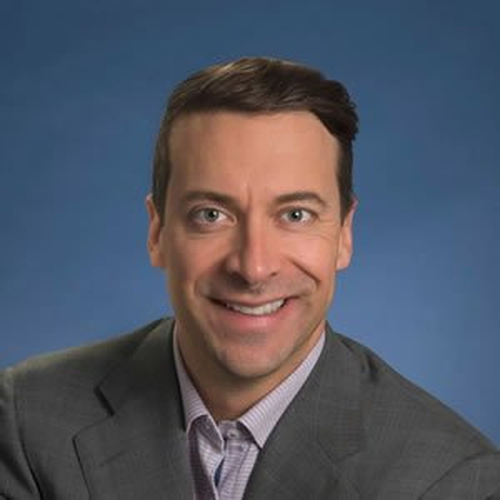 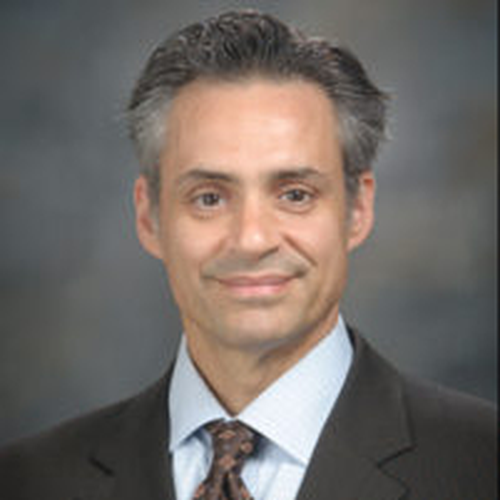 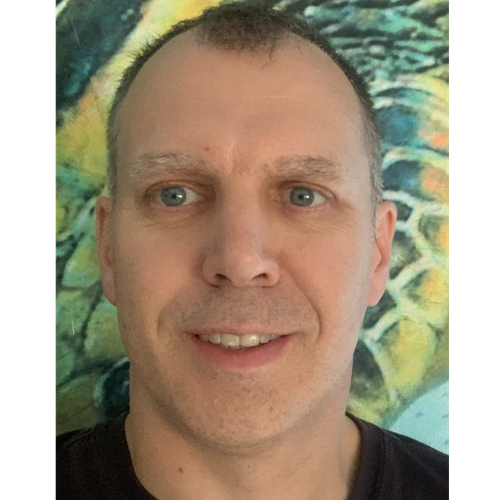 Dr. Robert Coleman is Chief Scientific Officer for US Oncology Research, McKesson Corporation. Dr. Coleman received his doctor of medicine degree from Creighton University in Omaha, Nebraska and completed his Obstetrics & Gynecology residency at Northwestern University Medical Center in Chicago, Illinois. He then completed his fellowship at The University of Texas MD Anderson Cancer Center in 1993. Prior to joining the M.D. Anderson faculty, he served as Vice Chairman, Department of Obstetrics and Gynecology at the University of Texas, Southwestern Medical Center in Dallas.

Dr. Coleman’s research interests include drug discovery and novel therapeutics for ovarian, uterine, and cervical cancer, clinical trial development and statistical design. He serves as the institution’s Gynecologic Oncology Group (GOG) principal investigator (PI), serves on the NRG’s (formerly the Gynecologic Oncology Group) Ovarian and Developmental Therapeutics Committees, and is PI or co-PI for several GOG prospective clinical trials. He currently is a co-project leader for the MDACC Ovarian SPORE, the MDACC Uterine SPORE, the Ovarian Cancer Research Fund, and the Marcus Foundation, each of which is sponsoring novel therapeutics trials in gynecologic cancers. He also serves as Physician Champion and PI for a new human therapeutic leveraging nanoparticle delivery of gene silencing non-coding RNA (siRNA). He has developed a mentoring program for junior investigator clinical trialists.

Jacob McGee is a gynecologic oncologist and an associate professor in the Schulich School of Medicine at Western University. He is the regional gynecologic oncology champion for southwestern Ontario, a Director for the Gynecologic Oncology Group of Ontario (GOGO), and the incoming Secretary-Treasurer for The Society of Gynecologic Oncology of Canada. His research interests include optimizing testing for hereditary cancer syndromes and outcomes research using ICES (institute for clinical evaluative sciences) datasets.

The Society of Gynecologic Oncology of Canada

AstraZeneca is a science-led biopharmaceutical company pushing the boundaries of science to deliver life-changing medicines. The company employs roughly 900 people in Canada who work to research, develop and market innovative medicines. AstraZeneca Canada was recently designated a global Clinical Hub for oncology and immuno-oncology clinical studies. We are currently leading global oncology clinical studies in lung, head and neck cancer. The future of treatment for many of today’s diseases lies in uncovering mechanisms that are newly emerging or are still to be discovered. We believe the best way to help patients is to focus on breakthrough science to discover these mechanisms and develop novel, targeted therapies that interact with them. Our focus is on the following core therapy areas: Cardiovascular, Renal and Metabolic diseases (CVRM); Oncology; and Respiratory & Immunology. In 2019, AstraZeneca invested more than $145 million in Canadian health sciences research in our core therapy areas. AstraZeneca Canada was named one of Canada’s 10 Most Admired Cultures in 2020 by Waterstone Human Capital – a national award that recognizes best-in-class Canadian organizations with a commitment to strong and vibrant corporate cultures anchored to their people and values. The company was also recognized as being one of the top employers in the Greater Toronto Area – the seventh consecutive year AstraZeneca has received a Greater Toronto Top Employer Award.

To make a difference in the lives of people through our innovative medicines, vaccines, and animal health products. We are committed to being the premier, research-intensive biopharmaceutical company and are dedicated to providing leading innovations and solutions for today and the future.