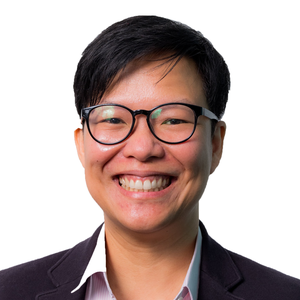 She has a Computer Science degree from the University of Malaya and an MBA from the University of Nottingham Malaysia. She started her career as a software engineer, has managed the Asian development team for Intel’s Global Procurement Group, and co-founded a tech start-up that was later acquired by a multinational business services company.

Ching Yee is also an alumnus of the US Department of State International Visitor Leadership Program for Women in Technology in 2013. Her background has given her a wide range of skills and experience ranging from solutions development to tech entrepreneurship. She is currently responsible for managing the QS Enrolment Solutions operations in KL and heads up the QS KL office, which comprise of over 100 employees from various QS business units. 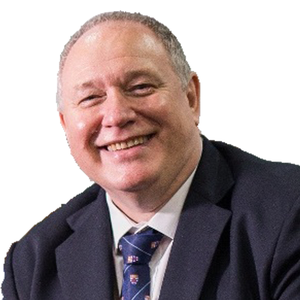 Provost and Chief Executive Officer (CEO) of The University of Nottingham Malaysia (UNM). He is also a Pro-Vice Chancellor (PVC) of the University and sits on the University’s Executive Board. Before becoming an academician, he worked in the IT industry for 20 years, starting his career as a computer operator, and progressing to a senior manager. Fellow of the British Computer Society (FBCS) and the Operational Research Society (FORS), Director of two companies (Nottingham Green Technologies Sdn Bhd and Nottingham MyResearch Sdn Bhd) and a former Director of Crops for the Future Sdn Bhd.

Associate Editor of 10 journals and a former Editor-in-chief of the “IEEE Transactions on Computational Intelligence and AI in Games”. He has published over 250 peer reviewed scientific papers, with over 100 of those in ISI ranked journals. His research interests include Operations Research, Evolutionary Computation, Artificial Intelligence, Heuristics, Meta-heuristics, Hyper-heuristics and addressing Real World Applications. 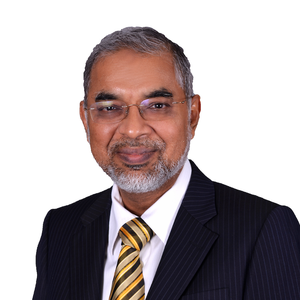 Prof. Dato’ Dr. Ansary has served as Chairman and member of several national level task forces and committees in Ministry of Higher Education. He was National Chairman for Internationalisation, National Chairman for e learning critical agenda project, and currently serves as a member of National Life Long Learning Council. He is a long serving member of Asian Institute of Charted Banker Education Committee and served as a Task Force Member for the establishment of the Asian Banking School, and is presently member of the Transformation of the banking sector, under the auspices of Central Bank Malaysia. He is currently active serving member of State Religious and Malays Customs Council (JAIPK) under the Sultan of Perak, Malaysia and he has served as the Chairman of the Audit Committee and as member in the Risk Management and Education Transformation Committees of the Religious Council. He is just been appointed as an executive committee member of the British Malaysian Chamber of Commerce Higher Education Committee. 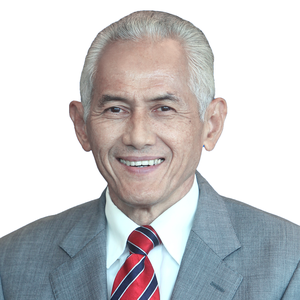 Datuk Ir. (Dr.) Abdul Rahim Hj. Hashim was appointed as the Vice-Chancellor, Universiti Malaya on November 1, 2017. He graduated in Electrical and Electronics Engineering from the University of Birmingham, United Kingdom in 1976 and later received an Honorary Doctorate in Engineering from the same university in 2006.