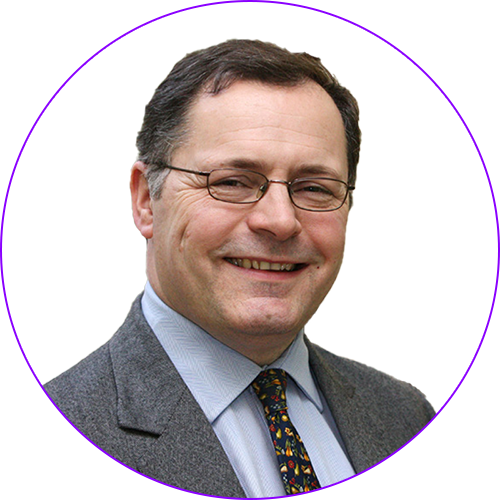 Mr Hay is married to Pascale Sutherland and they have two daughters. He has a Master in Business Administration as well as a BA in Philosophy and Politics. His hobbies include golf, diving and archery 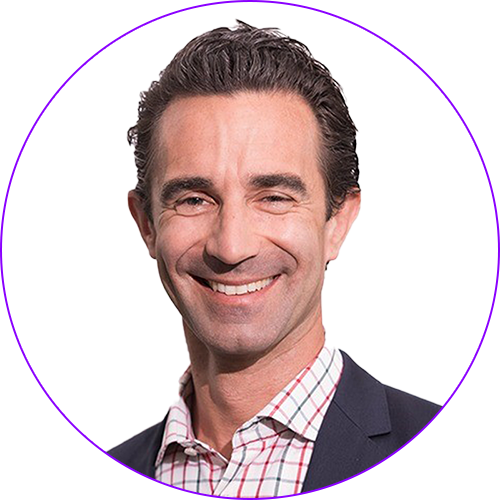 Andreas Pistauer is the Managing Director, Siemens Energy Malaysia. He was borh in Austria and holds a Master's in Electrical Engineering / Energy Economics from TU-Vienna and Universidad Politecnica de Madrid, Spain. With over 20 years of professional industry experience in the Power Generation & Renewables Energy sector, he has been based in various international countries and different regions such as the US, Germany, Spain, Chile, United Arab Emirates and South Africa, during which he has led Management teams covering Strategy, Product Development, Marketing and Sales and while being in-charge of a number of large and complex projects. He arrived in Malaysia since 2018 and took the helm at Siemens Energy Malaysia since January 2020. 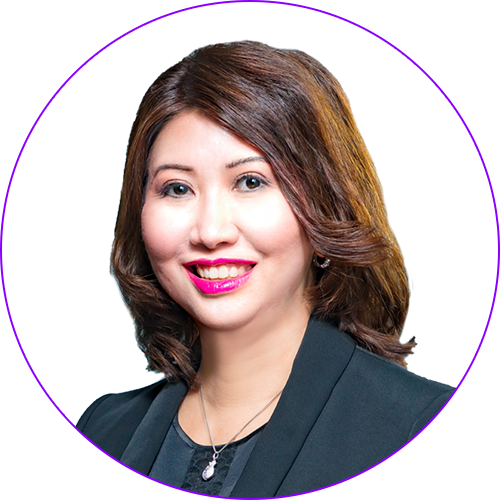 Angelia Chin-Sharpe is a seasoned capital market professional with over 20 years of experience in banking, capital markets and asset management. She is currently the CEO and Country Head for Malaysia for BNP Paribas Asset Management. Angelia also sits on the board of BNP Paribas Asset Management offices in Malaysia, Hong Kong and Taiwan. She is also the co-chair of the APAC CSR Committee in her organization.

When not wearing her corporate hat, Angelia serves the community through The Lost Food Project where she is the President and Founding Committee member. She is also Industry Advisor with Thought for Food, SE Asia.

Recently Angelia was awarded as the CEO of the Year by Asia Asset Management "2021 Best of the Best Awards". She was ranked 14th most influential women in Islamic banking and finance in the WOMANi2020 and WOMANi2019 reports. She was ranked 34th in 2018. She was also awarded Community Achievement Award 2017 by the Malaysia Australian Alumni Council for her social work at The Lost Food Project. 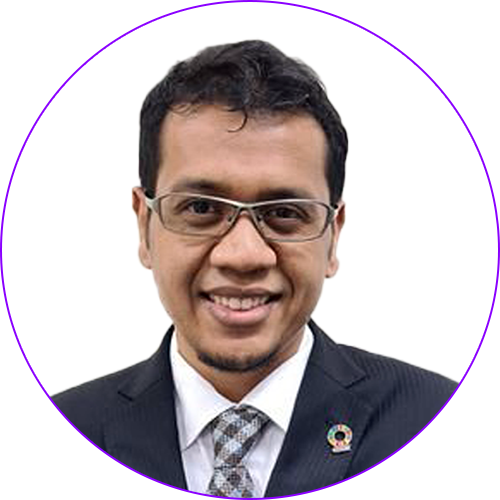 Faroze Nadar is an experienced corporate sustainability practitioner having led projects that have been featured at the national level and Fortune 500 companies' sustainability documents. He provides advisory and insights for various private sector, government and UN agencies on SDGs and corporate sustainability matters. He currently serves as the Executive Director for UN Global Compact Network Malaysia & Brunei, a local network of the United Nations Global Compact, where he is developing various strategic programmes and digital tools to accelerate private sector SDG performance. He is a business sector representative to Malaysia's National SDG Steering Committee and has presented at various national and global sustainability forums. 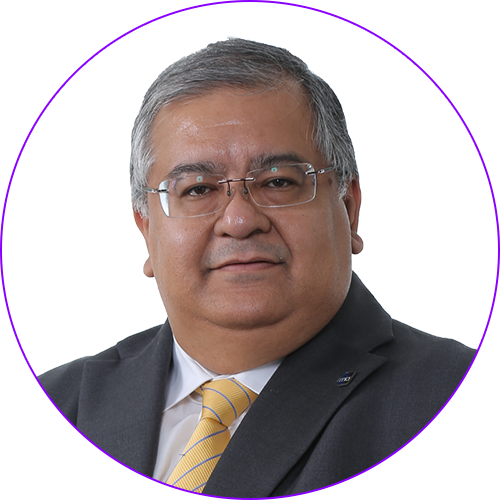 Dato' Faiz is a Partner with PwC Malaysia. He has held the position of Executive Chairman of PwC Malaysia since 2012. Previously, he led the PwC Global Islamic Finance Team practice, and held roles as Financial Services Leader and joint Head of Audit for PwC Malaysia.

Faiz has over 35 years' experience in the audit and business advisory services of financial institutions in Malaysia. He has also been involved in the audits of clients in the banking, healthcare, power and construction sectors.

One of Faiz's roles as Executive Chairman of PwC Malaysia is to coordinate the firm's services in the Sustainability and Climate Change field. He is a Steering Committee member of the CEO Action Network (CAN) that represents Malaysian industry players seeking to advocate policy matters and bring better awareness of climate change issues among businesses.

He is currently a member of the International Advisory Panel of Labuan International Business and Financial Centre (Labuan IBFC), is the President of the Kuala Lumpur Business Club (KLBC) and Chairman of Malaysia Professional Accountancy Centre (MyPAC).

Faiz was educated in Malaysia and the UK and read law at the University of Durham before being called to the English Bar. 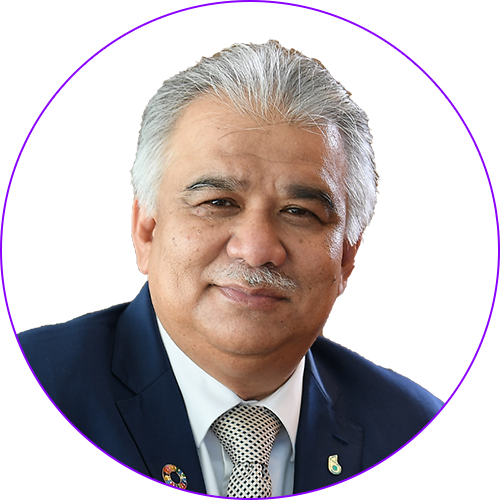 Dzafri Sham Ahmad was appointed as Vice President of PETRONAS' Group Health, Safety, Security and Environment (GHSSE) of PETRONAS in November 2016, bringing more than 25 years of experience in project implementation and plan operations, as well as in a Joint Venture Company primarily in the LNG and Gas business.

His leadership and vision at GHSSE have led the Group to achieve sustainable HSSE excellence. In the last three years, intensified efforts in the are of Leadership, Culture and Capabilities, the three critical levers that he believes can make a difference in HSSE performance, have resulted in positive HSSE trends in the past three years for the organisation. In 2019, PETRONAS recorded the best HSSE performance in the Group's history, achieving the lowest Fatality Accident Tate (FAR), lowest Major LPOC and Major Fire, in addition to zero Major Security Incident.

He also steered GHSSE to embrace "ahead of the curve" strategies such as digital technology, process simplification and data analytics as well as digital HSSE UAUC, Performance Management Reporting System Integration and Integrated Assurance Project. 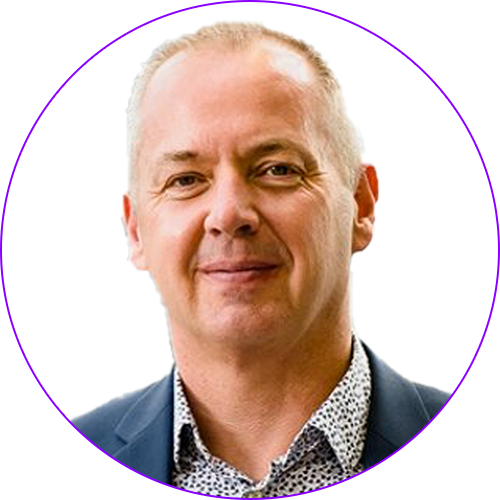 Jason is a chair the EFPIA, Medicines for Europe, and AESGP working group on the environmental risk assessment of human medicinal products. He represent the industry to the European Medicines Agency and European Commission. He is a member of the AMR Industry Alliance Manufacturing and Environment group. He direct the Safety, Health and Environment (SHE) Programmes for Strategic Research and Foresight/ Horizon-scanning.

Member of the AstraZeneca UK Leadership Team responsible for Sustainability with proven knowledge across the pharmaceutical industry. 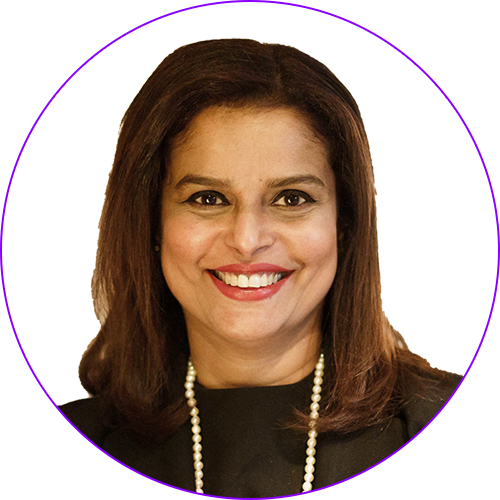 She steers the BMCC's robust network composed of 260 MNCs & SMEs, together with its associates and key stakeholders from both the private and the public sector. In her role, she drives her team to leverage business matching opportunities for the Chamber's members, while providing a representative industry/sector voice to engage in purposeful public/ministerial dialogue with key government stakeholders.

She's also the chief liaison for the BMCC Board of Directors, the Malaysian spokesperson for the bilateral chambers under the British in South East Asia (BISEA) faction. Jennifer also supervises the BMCC's contract with the British government's Department International Trade (DIT), whereby the Chamber serves as a platform for British businesses looking to export products & services to Malaysia and develop a presence in-market.

As a Chartered Accountant by training, Jennifer has enjoyed a versatile career in professional education and financial industries, including assuming the role as Head of Malaysia at ACCA for 5 years; honing her specialities in developing strategic partnerships, corporate branding and relationship management. 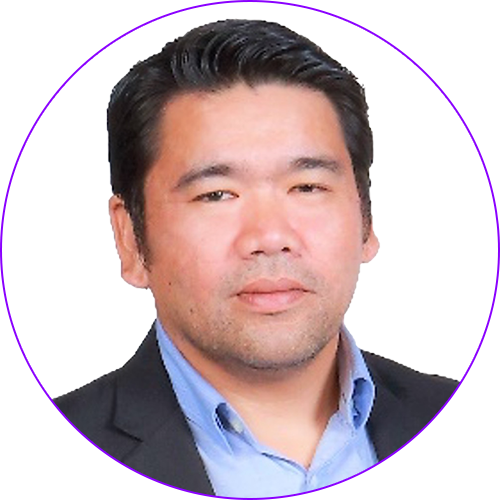 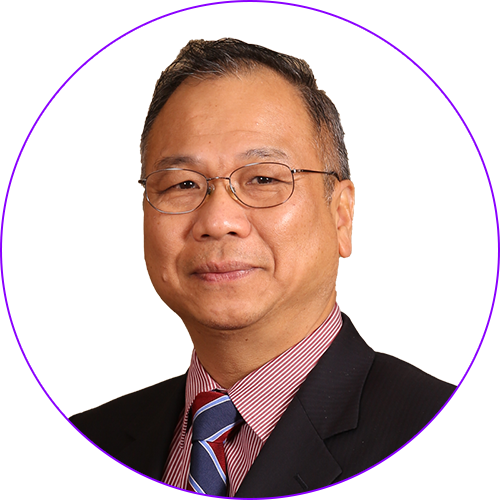 Woo Wing Thye is Distinguished Professor of Economics at University of California in Davis, and Research Professor at Sunway University in Kuala Lumpur where he heads the Jeffrey Cheah Institute on Southeast Asia and Jeffrey Sachs Center on Sustainable Development. He also holds academic appointments at Fudan University in Shanghai, Penang Institute in George Town, and Chinese Academy of Social Sciences in Beijing. He is an expert on the East Asian economies, particularly, China, Indonesia and Malaysia. His current research focuses on designing efficient, equitable pathways to achieving the Sustainable Development Goals with projects on Green Finance, Middle Income Trap, and Global Economic Architecture for the Multi-Polar World. 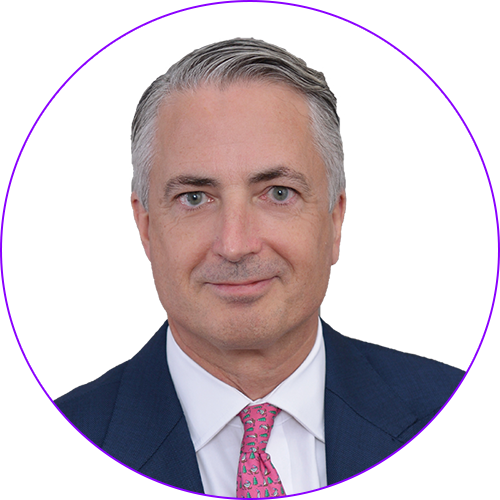 Stuart started his career with HSBC in 1981 as an International Manager and has been with the Group since then. During his career, Stuart has held a number of senior management positions in the Middle East, Asia, Europe and Americas, leading various businesses and functions.

His experience across the banking domain and exposure to different markets puts him in a strong position to lead out Malaysia business into its next phase of growth.