In the early sixties, the Syrian community consisted mostly of college students and young professionals, but over the years, the number of Syrians living in Houston has grown substantially, and our now diverse community has matured in many ways.

​Today, Syrian Americans in Houston number in the thousands and are an integral part of the social-economic fabric of the city. Our men and women are active, law-abiding members of society. They are store owners and students. They are doctors, lawyers and engineers, and they are seasoned businessmen and aspiring entrepreneurs. Some are struggling while others are successful. But diverse as our backgrounds may be, we all have one thing in common; we value our heritage and the family and friends we left behind.

The Syrian American Club provides a sense of community to its members, and its many activities are aimed at both social and philanthropic purposes. The Club hosts several picnics and gatherings a year, it offers Arabic Language Classes, it raises money for scholarships, and it joins with other organizations to support educational and cultural programs.
Contact Us 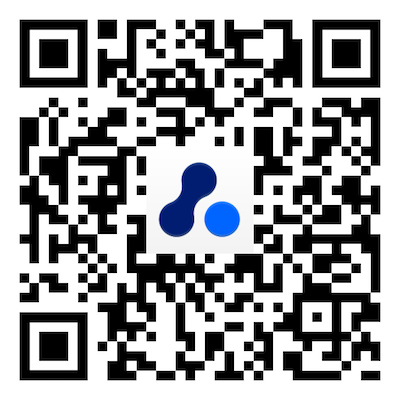 Close
Forgot password?Send passcode to my email.
or
Don't have a Glue Up account yet? Register Now